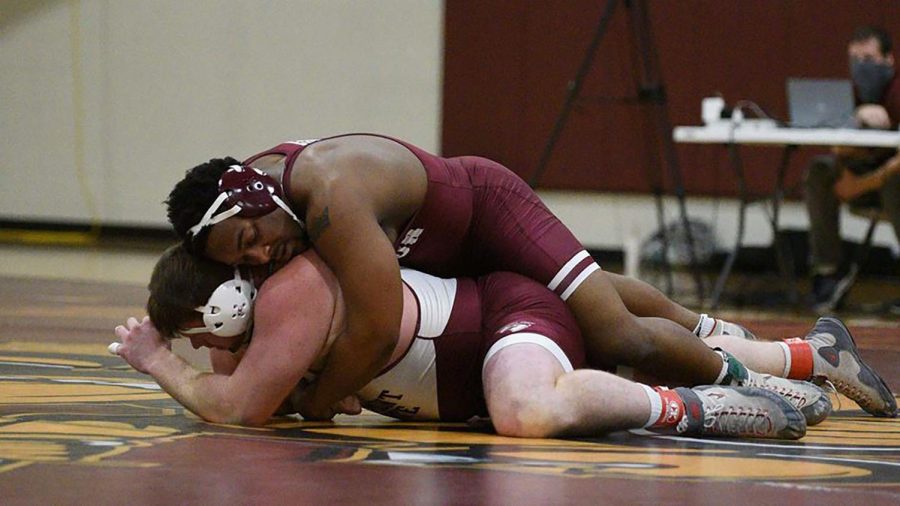 Things couldn’t have gone much better over the weekend for the Gannon University men’s and women’s wrestling teams, both of which competed in multiple dual meets on the road.

The No. 6-ranked men wrestled at Shippensburg and the 10th-ranked women at Tiffin.

In the men’s first dual against Shippensburg, a trio of first-round falls provided by Joey Petrella (174 pounds), Joel Leise (197) and heavyweight Freddie Nixon propelled the Knights to the victory. Nixon needed just 23 seconds to record his pin.

The Knights also were aided by multiple forfeits, Alex Farenchak’s fall at 165 and Jacob Dunlop’s 16-1 technical fall at 125 pounds.

In their second dual victory, Gannon went back and forth with Belmont Abbey until Evan Fisler put the Knights on top for good with a second-round fall at 157 pounds. Leise also posted a pin in 55 seconds at 197, and he’s now on an eight-match winning streak.

Dunlop also recorded a pin for Gannon at 125 while Farenchak posted a major decision at 184.

For the women, they should expect to move up significantly in the national rankings as they defeated three other teams ranked higher than them.

While the first three duals were won with relative ease, the fourth and final one would test the Knights’ will power as they took on fifth-ranked Tiffin.

Looking for an exclamation point for the weekend, the Knights delivered.

After Tiffin fought back with a few wins in a row, making it 19-18, No. 7 Annabelle Helm sealed the deal with a 4-1 decision at 170, putting the dual firmly in the Knights’’ grasp.