Today’s musicians and the ‘sophomore slump’ 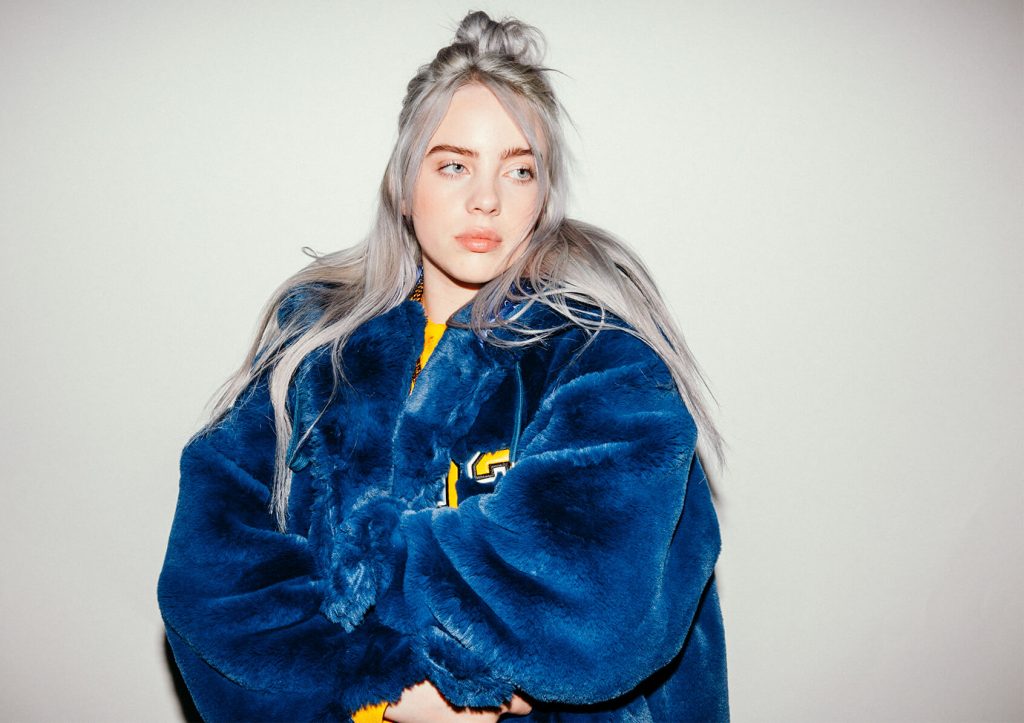 Every musician has the pressure to perform better than the last time. Although, sometimes they end up falling into a sophomore slump.
What is a sophomore slump? It is when a second attempt fails to live up to the first. For musicians, an example of this could be their second album/project not doing as well as the first.
Some notable artists and groups that suffered from the sophomore slump are Hootie & The Blowfish, Lorde and Weezer. More than half of artists/groups suffer from this slump, but as always, there is a duplicity to these statistics.
There are albums that proved to do better than the projects they came after. For example, Black Sabbath’s “Paranoid,” Foo Fighters’ “The Colour and the Shape” and Adele’s “21.”
Is this second wind of success, or lack thereof, the result of an artist’s talent? Or is there something else at play?
The population may just be fascinated with the novelty that the artist brings to the table at the beginning, but over time the novelty wears off.
We become used to the products of the originally interesting artist. While this may play a part in it, there is a more likely explanation for the decline of the second album.
If someone performs very well the first time, it is likely that the second attempt will be lower or more toward the average.
In statistical terms, this is regression toward the mean. This means that things naturally fluctuate.
On the other side of this, if someone performs badly, they are more likely to perform better the next time. There are a lot of variables that can and will affect how well an album performs.
While the talent and the following of an artist weigh heavily on this success, there are other things that some people are unaware of.
One artist that I could see being susceptible to the sophomore slump is Billie Eilish.
While this was not the case in her transition from her first EP to her first album, I could see the unfamiliar becoming familiar.
Since she is such a standout artist currently and with major success, there is the possibility of younger/newer artists copying from her style, trying to replicate her success.
The more copycats there are, the less interesting the concept becomes.
Her stylistic influence can already be seen in “e-girls” on the internet. Now, I’m not crediting Eilish for that specific look because that belongs to homogenization of multiple styles.
Two of these are goth and skater culture.
Although Eilish is not the pioneer of this style, the popularization of her look created a gateway for more people to dress in the grunge-influenced trend.
With the acceptance and positive infatuation with her clothing allowed for more people in the general population to experiment more with their look without ridicule.
Putting her style aside, I don’t want to see Eilish’s next project flop, and I don’t think it will completely, but I’m not convinced that it will surpass “When We All Fall Asleep, Where Do We Go?”
Despite all of this, there is a lot of debate as to whether the sophomore slump actually exists.
Personally, I think it does, and anyone is susceptible to falling into its trap.
This phenomenon can be seen across many different domains, like sports.
Although, there will always be those who jump over this hurdle.