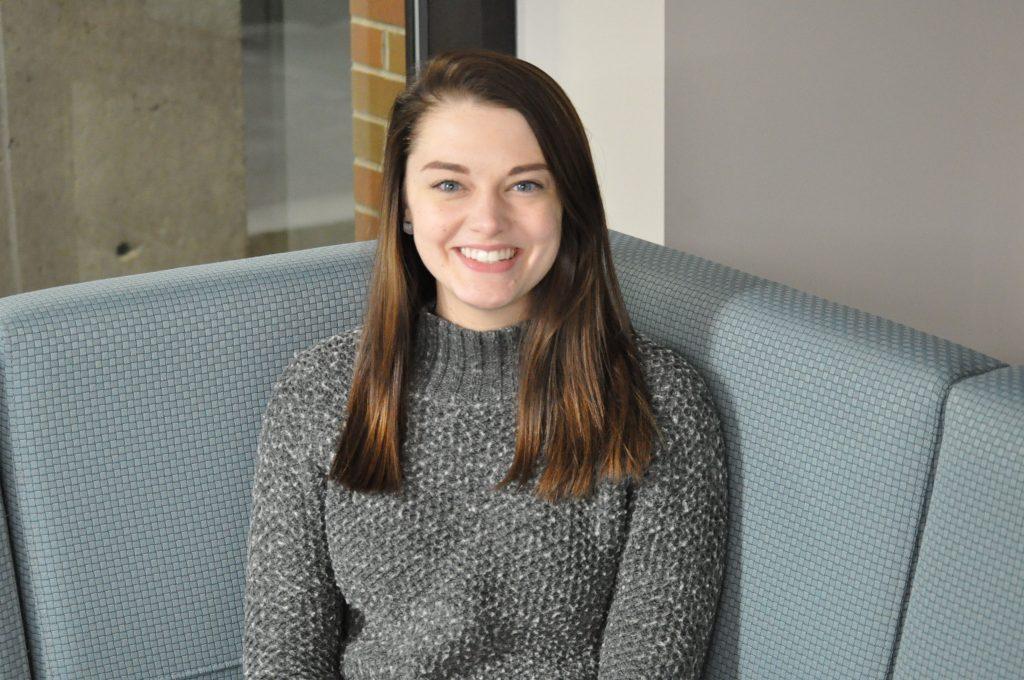 The shooting at Majory Stoneman Douglas High School in Parkland, Fla., last week is different from other school shootings that have occurred in recent years.
With the Sandy Hook shooting, a majority of the victims and survivors who experienced the gunfire were elementary children, too young to understand the incident when it happened and not yet old enough to vocalize their experience.
A majority of the outcry came from parents who did not live through the terror firsthand.
With the Charleston church shooting, the few survivors of the incident chose to forgive or were more or less hounded to forgive the shooter, so the uproar coming from survivors in that case was limited.
The Parkland shooting is different in that a majority of the students who survived the shooting were the firsthand victims, and they are choosing to openly speak for themselves.
Turning to social media and major news outlets to tell their story, these students are holding back no detail, emotion or opinion in order to get their message across.
Rightfully angry and upset, these students wasted no time with pleas for gun reform, wishing no other school to experience the nightmare they went through.
One of the first of these student survivors to come forward was David Hogg, a student journalist who was interviewed by CNN the morning after the shooting.
“My message to lawmakers and Congress is please take action,” Hogg said during his interview.
“Ideas are great, but what is more important is actual action that results in saving thousands of children’s lives.”
Another vocal student survivor is Emma Gonzalez, who gave a powerful speech at a gun control rally on Saturday.
Gonzalez’s speech went viral on social media over the weekend, and she has since been hailed as a leader in the fight for greater gun control.
“If all our government and president can do is send thoughts and prayers, then it’s time for victims to be the change that we need to see,” Gonzalez said in her rally speech.
Hoggs, Gonzalez and other student survivors of the Parkland shooting have decided to take matters into their own hands, planning a nationwide march for school safety and gun control.
The March For Our Lives will take place March 24, and will include a march in Washington, D.C., and other major U.S. cities.
According to their website, “the mission and focus of March For Our Lives is to demand that a comprehensive and effective bill be immediately brought before Congress to address these gun issues.”
While some may say that these students are too naive to form opinions about gun reform and too young to plan a major march event, I find confidence in the fact that a younger generation is prepared to fill the gaps that our adult politicians are leaving behind.
Adults who talk condescendingly about millennials and young people either don’t see or don’t understand this hopeful, intelligent and determined generation of future leaders.
The fire lit by these student survivors and the discussion brewing among young people gives me hope that this shooting will not be another “thoughts and prayers” event, but one that will force sincere change.
I think that things are headed in the right direction thanks to the discussion ignited by these brave young survivors of the Parkland shooting.
I suppose only time will tell if Parkland will stand out due to implemented change or whether it will be grouped in with the rest of this nation’s recent mass shootings.