‘The Voice’ star plays at Gannon 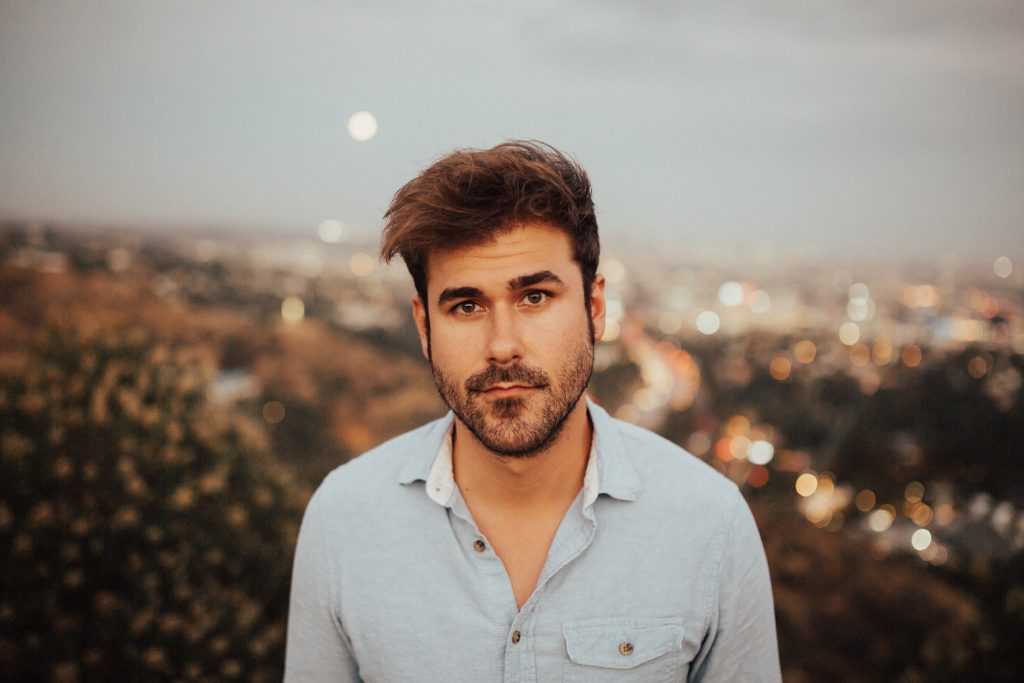 Ryan Quinn: If you don’t already know the name, you will soon.
Quinn grew up in a musical home, both parents being musicians.
At a young age, Quinn’s father started to teach him how to play the drums.
As time went on, he started to take an interest in other instruments, such as piano and guitar.
At the age of 16, Quinn realized he had a great voice. However, it was not until college that he decided to start singing professionally.
Quinn debuted his musical career on the popular television show, “The Voice.”
That evening Quinn received a rare occurrence of all four judges turning their chairs and voting to keep him. In the end, it was Adam Levine who became his coach.
He soon became an overnight celebrity after performing “Can’t Find My Way Home” by Blind Faith.
Quinn became a trending topic on Twitter and started to chart on iTunes.
After his “Drops of Jupiter” performance on episode 10, Quinn was to be sent home. But Christina Aguilera saw potential and stole him in the knockout round.
Quinn made it to the 14th episode when he was eliminated. Even though he did not make it to the Top 12, Quinn has gained quite the following since “The Voice.”
On Saturday, Quinn performed at the Knight Club on the Gannon University campus.
Throughout his performance, Quinn would pause to ask questions or crack jokes.
He performed an original song and a few covers, like Beyonce’s hit “Halo.”
After his set, he interacted with fans and agreed to an interview.
Quinn said his biggest inspirations are Chris Cornell, Stevie Wonder and Allen Stone, whom he mentioned a few times during his performance.
He also said he enjoyed his time on “The Voice,” calling his experience “amazing.”
“Being on the show brought nothing but great things,” he said. “The coaches were kind. I met many amazing people and lifelong friends.”
Recently, Quinn released his first EP, “Some Dream.” He mentioned that he enjoyed working on this project.
“I spent time in New York working on it,” he said. “It was nice to finally release my own music. I just took a bunch of old songs and threw them out there.”
Quinn was then asked one final question: what do you think of Gannon University?
He laughed and said, “Honestly I enjoyed being here. So far this has been my favorite university because it was nice to actually hear myself and the crowd was phenomenal.”
Quinn’s performance was truly one of a kind. It is not hard to tell he is humble and truly enjoys what he does. For more about Ryan Quinn, you can download his EP and follow him on his various social media platforms:
Twitter: @iamryanquinn
Instagram: @iamryanquinn
Facebook: @iamryanquinn
Website: http://ryanquinnmusic.com