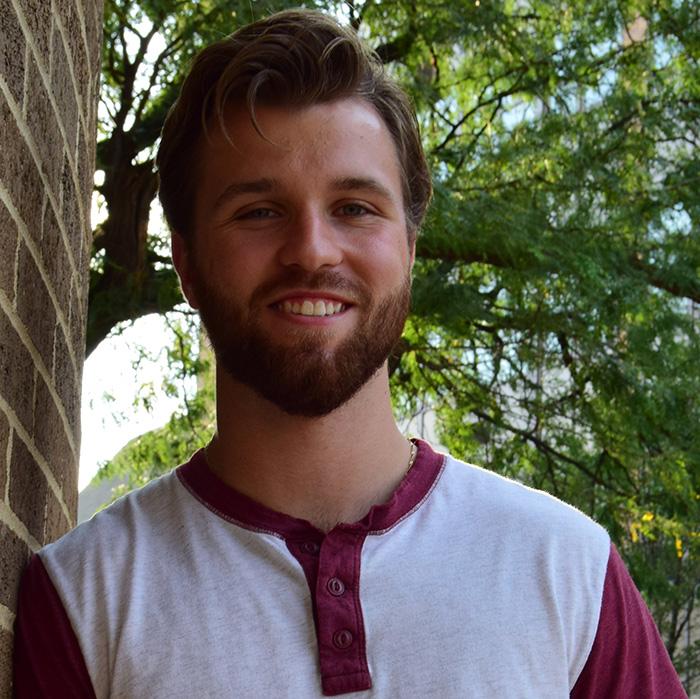 It’s only Wednesday, but the effects can still be felt from Sunday and one week ago today. Cleveland Browns fans are experiencing their weekly cycle of sadness because their team surprisingly lost again.
However, if you’re a baseball fan you’re feeling some unexpected sadness; at least I hope it’s unexpected.
If you haven’t figured out what I’m talking about yet then you must not be a baseball fan. However, I understand and will give you the rundown. Wednesday evening was Game 5 of the American League Division Series (ALDS). The Cleveland Indians were playing the pinstripes — aka the New York Yankees. Now, the only people who like the Yankees are Yankees fans so losing to them hurts even worse. The Indians lost to the Yankees, 5-2, and speaking as a Clevelander and Indians fan it was hard to watch.
The Indians did not look that strong at the plate and Corey Kluber looked like he was still feeling the effects of his back injury.
Kluber is in contention for the AL Cy Young Award so it is reasonable to say that he is usually on top of his game every time he toes the rubber. His emotionless expression and emotional control is something players and pitchers joke about, but they know it is one reason he is so successful.
Wednesday wasn’t a true showing of Kluber’s talent. One of the biggest things I noticed was that he couldn’t throw a fastball. When he managed to rip one off, his speed was a competitive 94 mph. However, his problem was that he left it up and out of the zone.
To compensate, he consistently threw an 87 mph breaking pitch that the announcers couldn’t classify as a slider or a curveball. From the path of the ball it seemed to have the sideways movement of a slider, but had a slight drop like a curveball. I’ll call it a slurve (slider/curveball). The slurve was working for him until he faced Didi Gregorius. He threw Gregorius a slurve and from a spectator’s point-of-view it seemed like it was in his wheelhouse as he sent a rocket over the right-field wall. Luckily, it was a solo home run and it was early in the game.
There was plenty of time to come back from it. However, the Indians’ offense struggled against Yankees pitcher — and former Indians standout — C.C. Sabathia.
Kluber gave up another home run to Gregorius that looked like a replay of the previous one, except there was one man on base.
The Indians rallied a couple runs together but couldn’t defeat the Yankees, which ended their season quicker than expected.
I know Kluber had a back injury and I think that was bothering him out there on the mound. He looked like he had trouble finishing, which caused him to leave pitches up. His slurve is a great pitch and would fool most batters — it has in the past — but it looked like the Yankees had his number and were ready for him.
Here’s what I think: the team should get some rest, heal up and get ready for a productive offseason — and then come back strong in the spring. Their last two seasons have been great and I think they can keep it going. They just need to recover and come back stronger in the 2018 season.