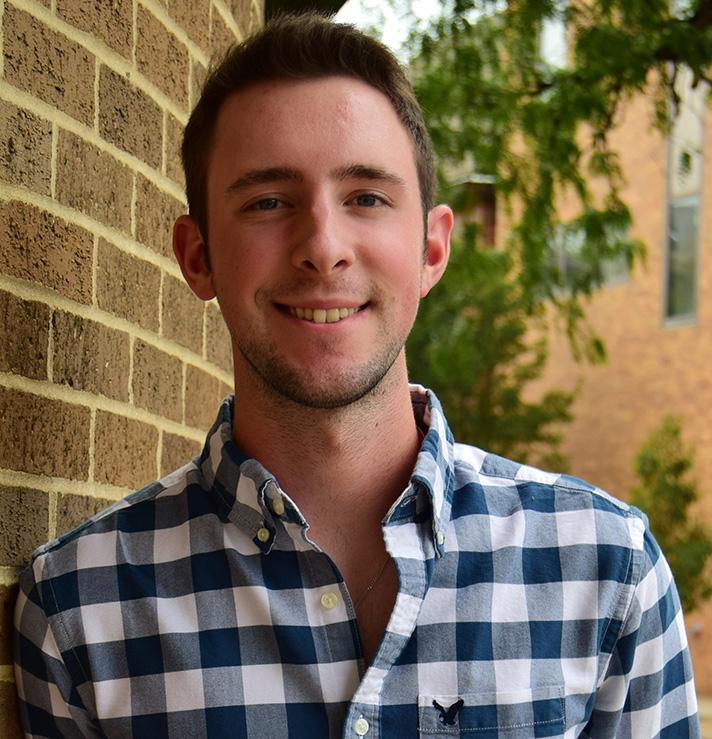 This is a little late, and there’s probably not many who read it anyways, but this is a response to Geoff Edger’s article, “Why my guitar gently weeps,” published in The Washington Post over the summer about the supposed death of the electric guitar.

The guitar has stood the test of time in popular music because of its polyphonic property, ease of transportation and practicality of performance.

But that sounds a little too much like it belongs in a research paper. The bottom line is who wouldn’t want to add electricity into the mix?

As long as there are angsty teenagers who would rather play loud music than read “Catcher in the Rye,” there will be kids playing covers of “Smells Like Teen Spirit” at the highest possible volume until they blow out the windows of their house and are inevitably grounded.

In the same vein, as long as there are grocery stores, there will be mom rock like Matchbox 20. Not that I don’t love Matchbox 20 myself, but it’s mom rock, and moms still think the electric guitar kicks ass.

Edger cites George Gruhn, a 71-year-old Nashville guitar dealer, as saying there’s no guitar heroes today. On the electric guitar, they may be few and far between today, but they’re there.

John Mayer is today’s Stevie Ray Vaughn to a lot of players, but Gruhn argues that you don’t see anyone trying to emulate him.

Really? I try to emulate him, so there’s one person.

He’s one of Ed Sheeran’s biggest influences, and Sheeran is at the top of the music world right now. He doesn’t play electric-guitar-driven music, but he’s a hell of a player.

John Mayer isn’t turning the guitar world on its head like Jimi Hendrix or Eddie Van Halen did by completely changing the way people play guitar, but he’s introducing a whole new generation to the blues – the framework of rock n’ roll. Not to mention he’s selling out arenas without a single radio hit and reviving the Grateful Dead.

It would also help if guitar manufacturers weren’t making so many variants of the same thing.

There is absolutely nothing cooler than a road-worn sunburst Stratocaster, but Fender doesn’t need to make a model that’s doctored to make it look like it’s 60 years old. I mean, for God’s sake, get some sand paper and maybe drop it a few times if you want it to look like that so bad, or buy a $20,000 vintage guitar.

You could also just do it the old fashioned way and play a new guitar a million times until the wear is authentic. That seems like it would make the most sense.

And while they’re at it, manufacturers can start making the customer believe in the quality of their products again.

If some kid is slaving away working the fryer at McDonald’s all summer to save up for the guitar he’s had his eye on for months, he should get his money’s worth.

I can’t begin to tell you how many things I’ve had to return this year, guitar related or otherwise. There’s not enough room in this column for it.

The intonation should be spot on, it should hold its tuning, and manufacturers should throw in a hardshell case, not a flimsy “gig bag.” We’re buying an instrument, not a freakin’ bocce set.

The electric guitar isn’t in its heyday anymore, but it’s not dead. Short-term trends in popular music run their course. In the meantime, Fender and Gibson, let’s cater to the future guitar heroes.