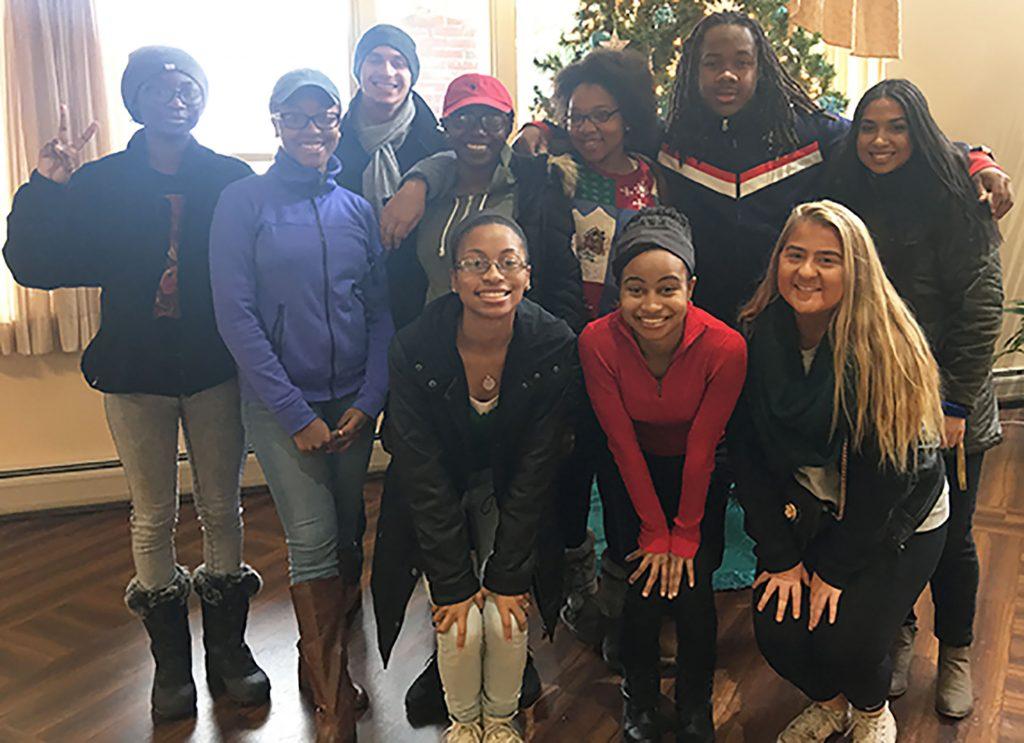 A relatively new campus organization called the Black Student Union (BSU) has taken off and made a significant impact on the Gannon University campus in the past two years. Sometimes, the name can cause people to be taken aback or get the wrong impression of the group, but Gannon’s BSU is part of a rich history and heritage of this type of organization.

The BSU has historical significance dating back to the mid-1900s, which consisted of individuals promoting social change during a time where civil rights were not given to everyone.

This organization has revamped that idea to promote positive thinking about black culture but also cultural inclusiveness on the Gannon campus.

The organization is a group of multicultural students promoting the ideas of the BSU. They want to invite students from all walks of life to come join the group if they want to learn about other people and their cultural backgrounds.

The BSU believes that students are human first, but individual cultures and heritages are important and should be embraced.

The BSU also values promotion and education around black culture. African-Americans often get negative labels, but there are so many positives within the culture from inventors to authors, and so much more.

African-American roots run so deep within the American culture but they are overshadowed by so many things and stereotypes. We are here to give them some light.

The group also wants to open the door to learn about other cultures on campus and come together through education and dialogue. The BSU has held an on-campus panel series called “Face the Facts,” which has discussed social issues within society.

Catherine Wahlenmayer, a sophomore math major, was a participant in one of the panel discussions. At first, she was not sure what to expect, but as the discussion progressed, she realized that every single point was heard and every person who wanted to talk had allotted time to do so.

Her experience has allowed her to understand other people’s perspectives and to voice her perspectives to the audience as well. It is a learning experience, Wahlenmayer explained, and after it was over people came up to her and thanked her for taking part in the panel. Wahlenmayer said that everyone was friendly and she hopes to attend more of the discussions this coming semester.

The BSU has also held events for charity, such as the annual fashion show. The show presented designs and looks from designers in Erie and New York City. Other events include game shows, socials and women’s and men’s empowerment.

If you want to explore cultural education and inclusiveness, be sure to connect with the BSU at Gannon.