Exercise: A big waste of time or a huge ‘waist’ of time? 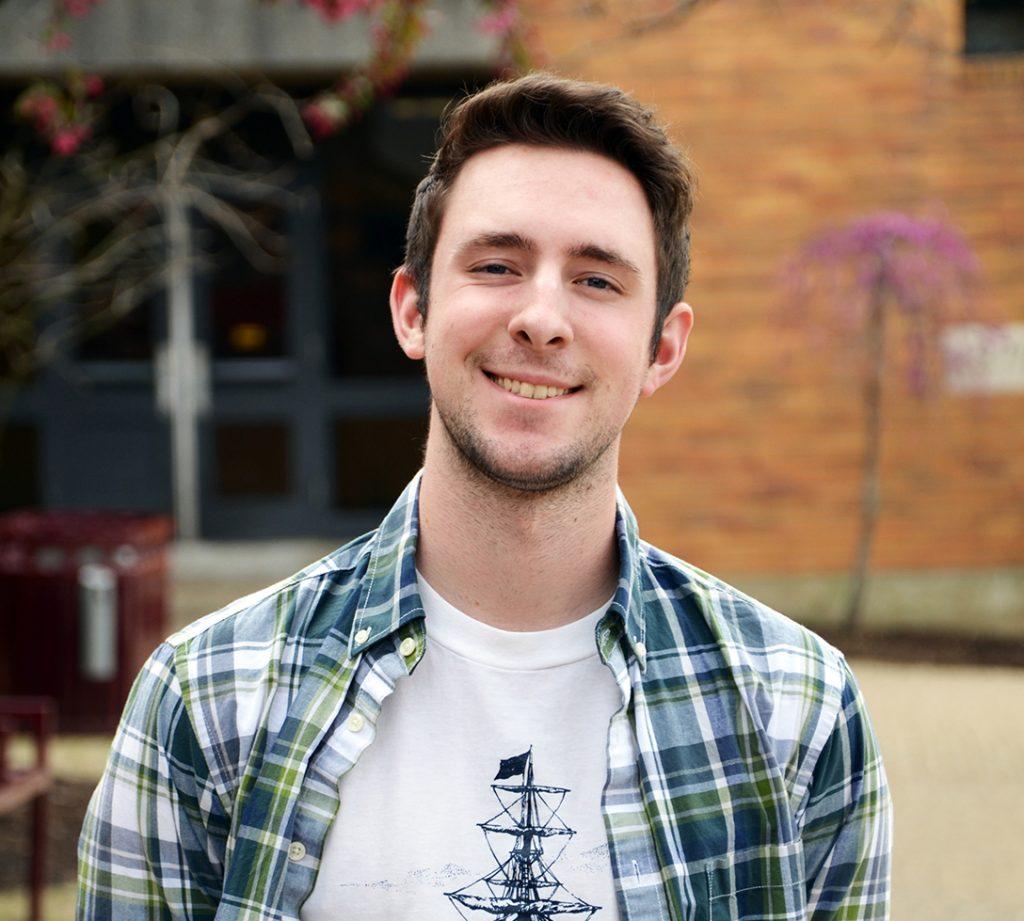 I think I’m in the early stages of dad bod. I don’t even think I’m gaining weight; it’s just really getting to my head. It’s either start to eat a salad once in a while or continue to give into the temptation of take-out food and cheap beer. I’m at the crossroads of being healthy and not giving a damn and I haven’t exactly met nature’s ultimatum with any sense of urgency.

I used to be somewhat in shape. I liked picking things up and putting them down. I even used to count my calories, calculate the amount of protein I was taking in and wake up early to make eggs like I was Arnold Schwarzenegger or something. You know, all those really fun, not-at-all time-consuming things.

I kind of grew out of that phase after high school but still enjoyed working out. Early on last fall semester I got too busy to keep up with my routine at the Recreation and Wellness Center and it’s only gone downhill since then. My body feels more like a sad, deflating bounce house than a temple these days.

As I sat down after a far-from-modest Easter brunch, I browsed my phone before going into a food coma. There was one of those featured stories on Snapchat – the ones that are supposed to resemble news but usually miss the mark, to say the least – on women now being attracted to the dad bod, or in layman’s terms, out-of-shape men. Allegedly. Cue the Dr. Evil air quotes.

They used Leonardo DiCaprio as an example. Now, Leo’s look is kind of inspirational. He has a pretty admirable dad bod. He also grows this ratty beard when he’s not filming that makes him look like he’s someone who lives in a tent outside the White House and tries to convince people that 9/11 was a hoax instead of the Oscar-winning actor. He just doesn’t care.

There’s also the fame, the fortune, yada yada. All these things. But according to this article, the ladies really just dig the dad bod.

Am I at a point where I should just accept the inevitable? Should I embrace it? Only the good get dad bod young?

I feel like dad bod says, “I want to live long, but not too long.” I can definitely get down with that. How do I not give in when little Devil Leonardo DiCaprio is on my shoulder telling me exercise is overrated?

What the hell. Make that Big Mac combo meal a large for an extra $1.29. Veer off of Peach Street when you see the Krispy Kreme hot sign glowing like a neon bat-signal notifying Erie that fresh deep-fried rings from heaven are being born, and the first one’s on them. Sample all the finger foods at Sam’s Club this weekend, then put on a pair of sunglasses and do it again.

If you’re a regular gym-goer, keep doing what you’re doing I guess. I envy you. I wish I still had that kind of motivation but it’s been missing for some time. Walking a couple blocks in what is – at least for most of school year – the Erie tundra to run on the dreadmill hasn’t been my idea of “enjoying myself” for quite a while now.

However, I don’t think that article completely convinced me to let it all go, so I’m coming to terms with getting back into exercising this summer. It’s gonna suck.