One sweet club: A tribute to the Daves of entertainment 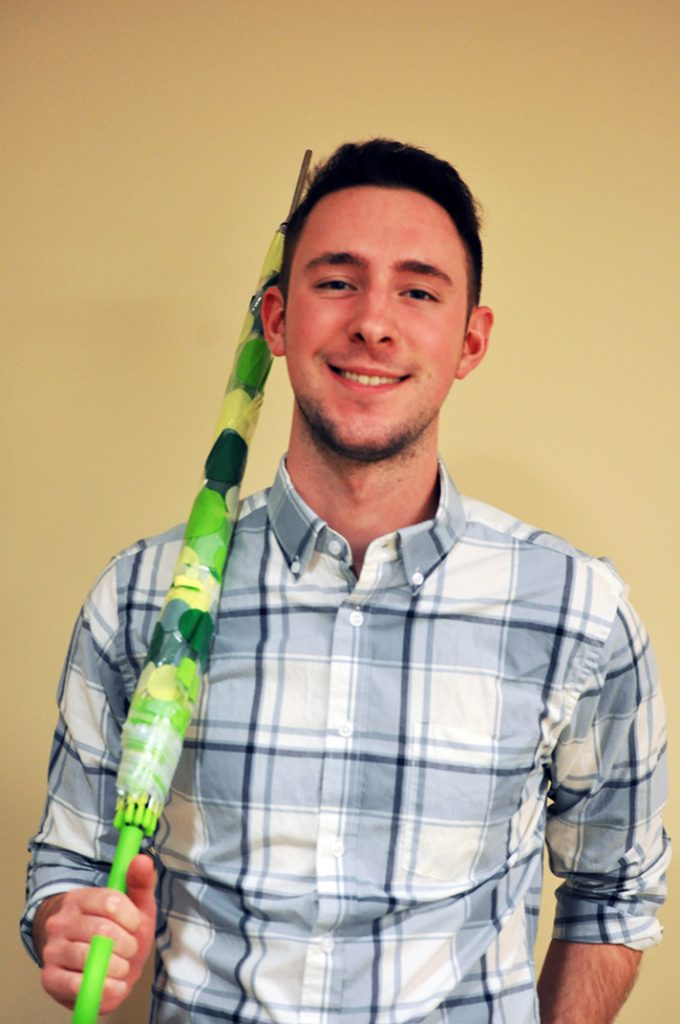 Dave Coulier, better known as Uncle Joey to all of us millennials, performed at the Hammermill Center Monday night to a pretty decent crowd.

It felt like most of the 85 percent of Gannon students who attend non-alcoholic events were there. Good turnout. It inspired me to write a tribute to famous Daves around the world. No, not the barbeque place, although I’ve heard that may deserve a tribute of its own. I’m talking about the real famous Daves that have shined on the silver screen, graced our speaker systems and made some pretty rad contributions to pop culture in general.

A good place to start may be David Spade. Of course, eternally famous for starring alongside the legendary Chris Farley in everyone’s favorite movie about auto part salesmen, “Tommy Boy,” he is also famous for starring in the most underrated Disney movie of all time, “The Emperor’s New Groove.”

“The Emperor’s New Groove” has everything you’d want in a movie: adventure, llamas, a really dumb, lovable villain voiced by Patrick Warburton and an oddly placed yet brilliant song by Sting that plays as the credits roll. Anyways, getting off track here.

There is also nobody in recorded rock n’ roll history who has rocked arenas from a chair like Dave Grohl did in 2015. After breaking his leg while on tour, Grohl designed his own guitar-adorned throne and continued to melt people’s faces off without missing a beat.

Grohl has had one of the more remarkable music careers in recent memory. After playing drums in one of the most famous rock bands ever, Nirvana, he reinvented his career as the guitar-playing frontman of the “Foo Fighters,” who remain a glimmer of hope in a dying genre.

But then, who could forget everyone’s favorite human character in “The SpongeBob SquarePants Movie,” David Hasselhoff? Or how about David Ortiz, a leading force in breaking the nearly century-long “Curse of the Bambino?” And what about that naked guy in Italy?

Even one of the Minions is named Dave. There’s no definitive ranking of the Minions, but as far as little, yellow henchmen go, Dave seems as good as any.

Of course, Dave Matthews sits alone inside the ethereal Parthenon of famous Daves as he has blessed the world with his gift of masterful musicianship and sharp-witted humor to boot. This is not a power ranking, per se, but let’s just say that if there was a Mount Rushmore of Daves, at least three of its faces would be his.

Is he a virtuoso? In the classical sense, perhaps not. He and his band, however, have created the first concert experience where playing the air-violin is acceptable and may also bear some kind of secondhand responsibility for promoting the legalization of marijuana across America.

It’s a pretty sweet club to be part of, albeit exclusive. And by exclusive I mean if your name isn’t Dave then you can’t be in it. They seem to be surrounded by good company, though. A tribute to the famous Axls or Madonnas of the world would be much shorter than this.

So thank you, Dave Coulier. Your fart impressions were some of the most authentic I’ve ever heard and your harmonica playing wasn’t bad, either. To be named among these icons is a testament to your small yet lasting impression on the entertainment industry.