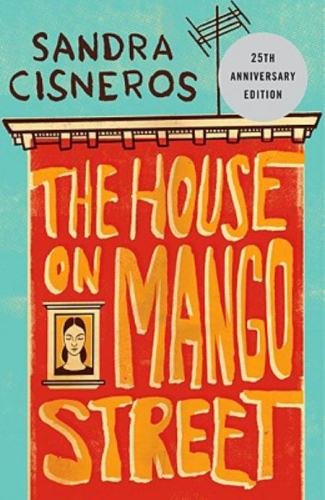 Assigned readings aren’t always the most fun things to do, but for English majors, it kind of comes with the territory.
This year in Gannon’s Literature for Young Adults course taught by the ever-exquisite Melinda Holliday, students will be reading 12 young adult novels, the first of which was “The House on Mango Street” by Sandra Cisneros.
“The House on Mango Street,” is a coming-of-age story of Esperanza Coredro. Esperanza is a young Latina girl living in Chicago facing issues regarding her socioeconomic status, race and gender.
Cisneros chose to write the novel in a series of vignettes that follow the life of Esperanza, from her earlier years of childhood to when she becomes a young adult.
By writing the novel in vignettes, Cisneros was able to create a very memoir-like story that is able to connect and resonate with all who read it.
Many topics are explored throughout the novel that most all children experience. From topics like friendships, family relationships, romantic relationships and facing adversity to much more complex and deeper subjects like poverty and domestic abuse.
The novel was originally published in 1984 by Arte Público Press, and was republished in 2009 for the 25th anniversary. The 25th anniversary edition included a new introduction from Cisneros explaining in further detail why she wrote the book and how she got her start as a writer.
Though the book was written nearly 30 years ago now, many of the themes, specifically how women’s role in society is depicted, are still relevant and understood today.
Cisneros uses certain literary devices including symbolism and point of view to help readers gain a better understanding of what life was like for Esperanza, a young woman coming from an impoverished minority family.
Readers are able to understand the way women are often objectified and sexualized by men, and how by simply being a woman, Esperanza is in a group of oppression and prejudice.
However, through all the adversity and struggles Esperanza is faced with, she remains hopeful that one day she will be able to overcome the challenges and eventually create a life for herself that she is happy with and proud of.
With the current political climate in the United States, specifically the issues surrounding women and women’s rights, this novel is especially relevant and important.
Because this story was written for young adults, it can act as a beacon of hope for young women growing up today facing the innate challenges that come with being a woman, regardless of race or socioeconomic status.
Often times we may forget how powerful literature can be in creating a sense of belonging, hope and inspiration for some individuals, and this novel is a perfect example of that.