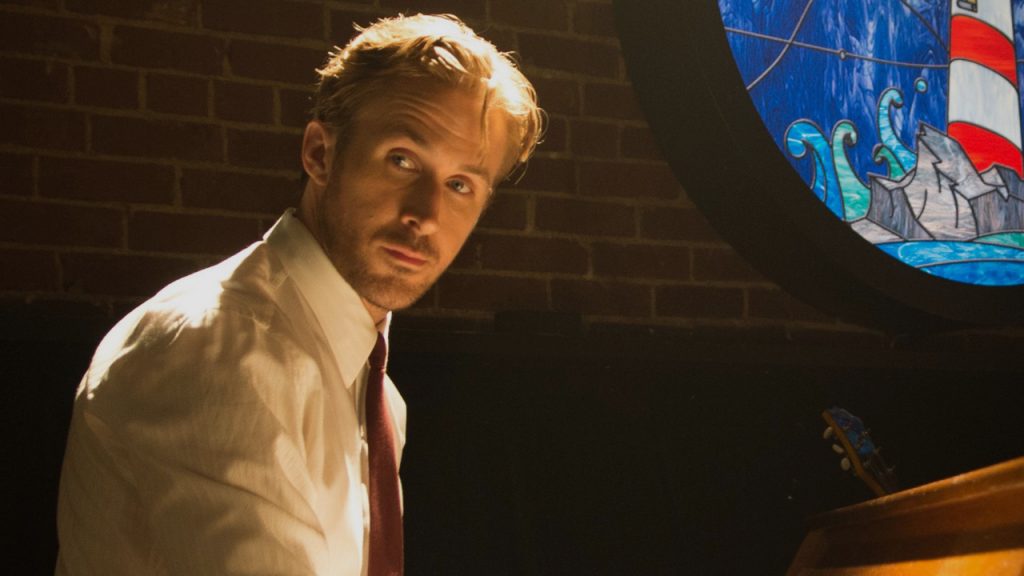 Unless you’ve been off in your own la la land for the past month, you’ve probably heard of the success of the musical film bearing the same name as the idiomatic state of reality.
The romantic musical comedy-drama “La La Land” comes from the creative mind of writer and director Damien Chazelle and it deserves every bit of the critical praise it receives.
At the 74th Golden Globe Awards, Chazelle’s masterpiece scooped up seven awards: Best Motion Picture – Musical or Comedy, Best Director, Best Actor, Best Actress, Best Screenplay, Best Original Score and Best Original Song.
“La La Land” set a Golden Globe record for the most awards won by a single film, which is no surprise when you consider the star magnitude, killer score and story originality of the film.
With two major Hollywood names featured in the film, Ryan Gosling and Emma Stone, the film was challenged with high set standards and expectations – all of which were exceeded and shattered.
The plot follows a young aspiring actress named Mia (Stone) and a passionate jazz pianist named Sebastian (Gosling) who meet in Los Angeles and fall in love.
While taking place in modern- day LA, the film has an inspired classic Hollywood feel to it with its credits typed in an art deco font and the soundtrack and theme centered around classical jazz.
The film’s musical numbers are also filmed head-to-toe using ‘50s- style wide screen CinemaScope, and performed in a single take.
The movie opens with a fantastic dance number set atop a crowded LA highway. This sequence was the first scene of the movie shot and was filmed on a closed portion of the carpool ramp of the LA freeway leading to the downtown area.
The shot took two days to film, required over 100 dancers and was shot in the mid-day summer heat of LA.
The resulting cinematography is a breathtaking image of the chaos of the LA lifestyle with the moving freeway in the background.
Filming for the entire movie takes place in more than 60 LA locations, including homes in the Hollywood Hills, the Angels Flight Trolly and South Pasadena area.
Another special cinematic moment occurs during the first intimate scene between Mia and Sebastian.
The scene takes place near an overlook of the city at dusk and, of course, the two break out into a tap dance and song number.
The song took eight takes and two days to shoot due to numerous dancing mistakes between Gosling and Stone, neither of whom was originally a Broadway performer, and the particular timing needed for the sunset background.
So many of the memorable scenes in “La La Land” are defined not only by the cinematography, but by the score and soundtrack.
The score, composed by Justin Hurwitz, brings classical and contemporary jazz to life.
The film’s standout song titled “City of Stars,” which won the Golden Globe Award for Best Original Song, is the perfect standout track for “La La Land.”
Although just a simple piano song with charming lyrics and subpar vocals from Gosling and Stone, the song emits a feeling of nostalgia, fantasy and mystery for a city that so many flock to with aspirations of fame and success.
While this song and the score are so essential to the success of “La La Land,” it is also the reason why the film almost never went into production.
“La La Land” fell into a genre no studio wanted to finance as an original contemporary musical with no familiar songs and therefore no pre-existing fan base.
However, five years after Chazelle wrote the screenplay the production was picked up by Summit Entertainment and Hurwitz and Chazelle finally grasped their big Hollywood breakthrough moment that ironically encompasses the theme of the movie.
So much of the theme for “La La Land” centers on the concept of success with failure.
In a city like LA, we see through Mia’s blundered auditions, failed callbacks and seemingly misguided pipe dreams that it is impossible to make it big without making failures.
With Sebastian’s journey to save jazz, we see how artistic sacrifices play a role in realization.
In the last scene of the film, the dreams and desires that each character holds dear come to life in beautiful color, spirit and illusion.
Without giving too many details and spoilers, it is clear that perhaps you can have it all but just not in the way you imagined.
“La La Land” is a film about success and failure, work and sacrifice, and love and loss.
Above all, it is a film for dreamers and it is dedicated to the fantasies we all hold dear to our hearts and limited only by the restrictions of our imaginations.