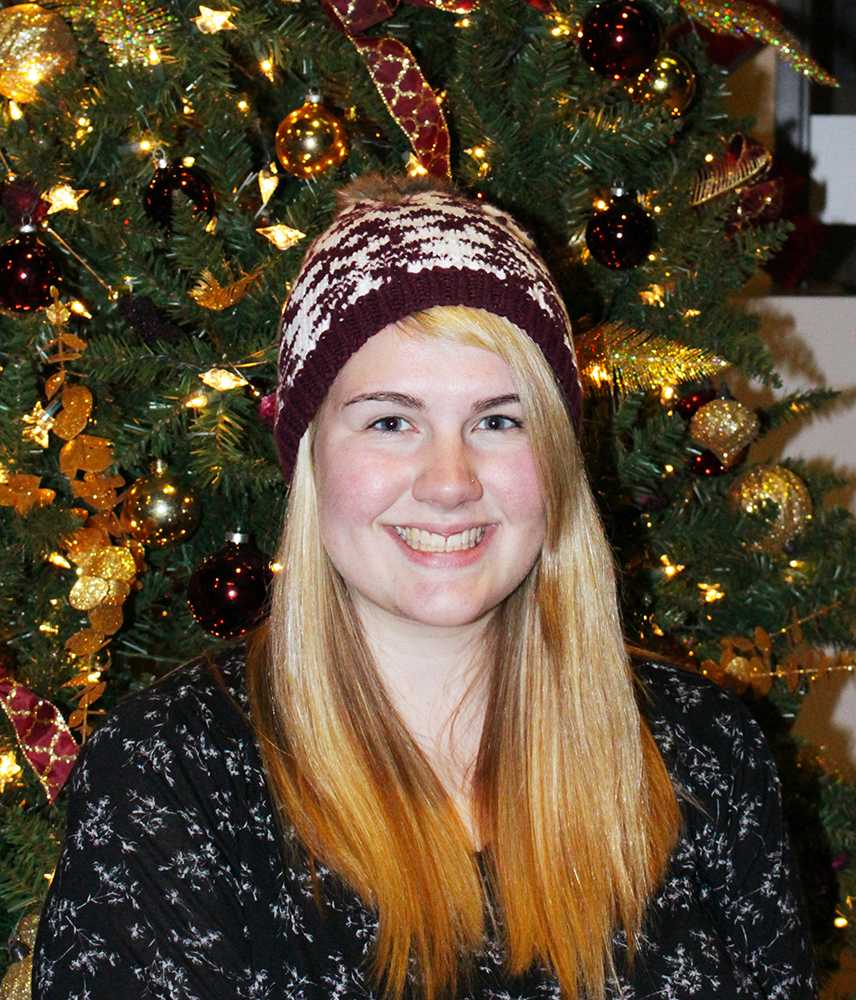 It’s the most wonderful time of the year – or at least it would be if people didn’t have so much to complain about.

Every year around this time, I see Facebook posts, overhear snippets of conversation and read news stories about how we need to “put Christ back in Christmas” and fight the so-called “war on Christmas.”

There’s just one little problem – there is no war on Christmas. Nobody is trying to take away your holiday. Nobody is demeaning your religious beliefs by wishing you “Happy holidays” rather than a “Merry Christmas.”

In a country that is more culturally diverse than most, wouldn’t it be nice if we could acknowledge more than one religion for a change?

I say “Happy holidays” to encompass whatever religion you might belong to and whichever holiday you might celebrate. I don’t assume that everybody should or does celebrate Christmas.

Personally, I didn’t grow up with any particular religion. I was allowed to believe what I wanted to believe, but that didn’t stop us from celebrating Christmas and Easter, both of which have become more cultural holidays than anything.

Besides, most of the Christmas traditions that people are fighting so hard to keep aren’t even Christian at all.

Take the Christmas tree, for example – its roots date back to ancient people who celebrated the winter solstice.

Germany is credited with starting the modern-day Christmas tree tradition in the 16th century when fervent Christians brought decorated trees into their homes.

We draw many of our modern Christmas traditions and symbols from Pagan celebrations, including holly, green and red colors, gift giving, candles, wreaths, caroling and even Santa Claus.

It’s not even just belligerent Christians who are throwing fits, either — it’s also the secular extremists who insist on calling Christmas trees “holiday trees.”

I am not Christian, but I have no problem with Christmas trees, nativity scenes or people wishing me a “Merry Christmas.”

I am not African or Jewish, but I have no problem with people wishing me a “Joyous Kwanzaa” or a “Happy Hanukah.” Frankly, I’d just be happy that people were actually talking to me.

The world would be a much happier place if everybody could just calm themselves down, take a deep breath and maybe do some yoga or color in a coloring book.

Just because others’ beliefs do not match your own, doesn’t mean you need to throw a hissy fit. I thought most of us learned this in first grade, but apparently not.

There are dozens of holidays that are celebrated in December and early January – let’s not keep pretending like Christians are the only people in this country, as we have for so many years.