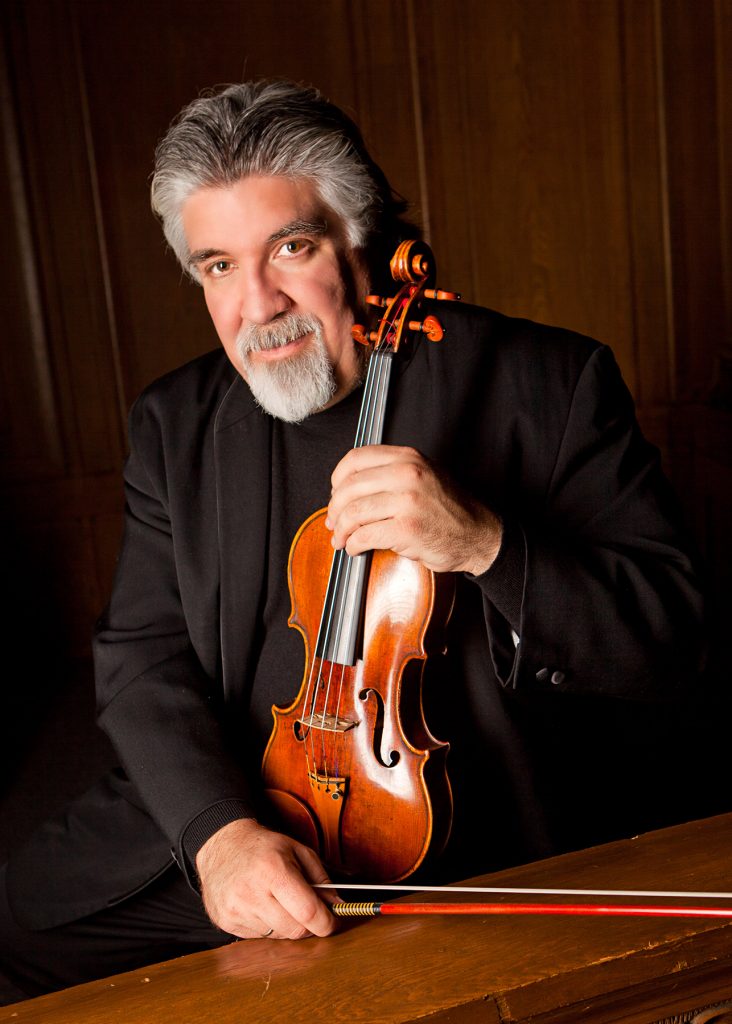 The Erie Chamber Orchestra (ECO) pays tribute to Mozart in “Mozart and Laughter” on Saturday.
The ECO plans to showcase the beauty of Mozart’s genius, as well as his humor, opening up a toy chest filled with unconventional instruments.
A cuckoo and toy trumpet are featured in “Kindersinfonie,” a toy symphony by Joseph Haydn.
In addition, the ECO will perform Ludwig van Beethoven’s Symphony No.1 in C Major and Jacques Ibert’s Hommage à Mozart.
Finishing off the night will be ECO concertmaster Maureen Conlon and special guest soloist Andrés Cárdenes on viola, playing the famous Sinfonia Concertante of Mozart in E-flat major.
Cárdenes will bring his passionate and charismatic talent to the ECO stage.
Grammy-nominated Cárdenes is known as a worldwide musical phenomenon, winning second prize in the Moscow International Violin Competition in 1982.
Cárdenes has soloed on four continents with hundreds of different orchestras including the Pittsburgh Symphony Orchestra, Moscow Philharmonic and Shanghai Symphony.
For the next year, while continuing to play music he loves with more orchestras across the globe, Cárdenes will also be recording some of the many standard and contemporary concerti.
By the end of 2016 he will have finished recording the complete Beethoven violin and piano sonatas.
In addition to the soloist guest, the ECO continues to look for a new music director and this production will serve as another opportunity for a candidate to showcase his or her magic.
“This month’s concert is another exciting one as we are welcoming our second ECO music director candidate, Charles Latshaw,” said ECO general manager Camille Pierce.
Latshaw is known as a man dedicated to bringing classical music to new audiences, which matches the ECO’s mission of bringing classical music to everyone, no matter their age, income, education or cultural background.
While having conducted multiple orchestras, Latshaw has also spent time with today’s youth, teaching band, choir, general music and musical theater to students of all ages and helping with multiple summer music programs.
However, he is not just the man in front of the podium, as he is also known for his tremendous trumpet playing.
“Mozart and Laughter” begins at 7:30 p.m., with an opportunity to meet the maestro at 6:30 p.m., Saturday at the Church of the Covenant at 250 W. Seventh St. in Erie.
All performances are free and open to the public, continuing the ECO’s motto: hundreds of concerts, not one ticket sold.