Nothing safe about being neutral 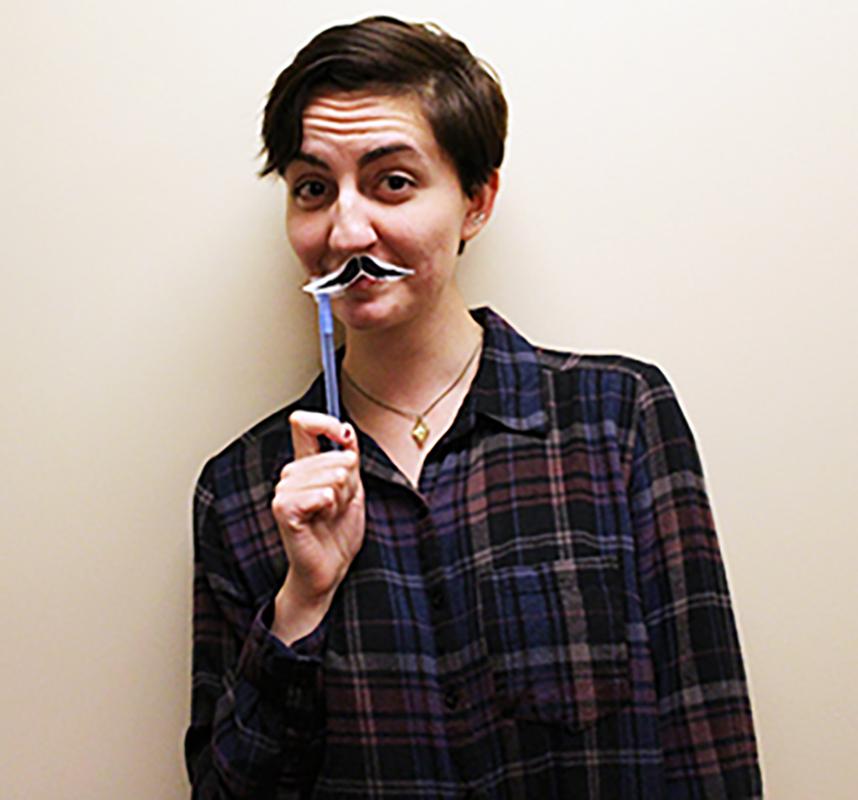 During the primary elections last year, my roommate and I kept tabs on the candidate-themed bulletin boards across campus.

“Somebody drew a mustache on Hillary today,” she told me. I was watching the one in the Palumbo Academic Center, where Trump was sporting devil horns and Bernie was revered.

Since the people’s presidential race is complete and it’s too late to remind you to vote, I’d like to tell you a story.

When it comes to politics, university atmosphere is often set by liberal intellectual professors. There’s nothing wrong with faculty subscribing to a genre in the bipartisan system, as long as they don’t publish it.

A professor submitted an editorial denouncing the Republican candidate to a student-run newspaper at a Catholic college and was told he couldn’t publish said editorial because faculty should not side with either candidate.

And yes, this little incident happened at Gannon. I can understand a ban on endorsing a candidate, but denying faculty a chance to offer their opinion? So much for freedom of speech.

Considering the content, the fact Gannon can tell its professors not to verbally take a side on the election is alarming. There is nothing safe about remaining neutral. In fact, there is no such thing.

In the end, it was decided a piece focused on student opinions would be better, and that’s what The Gannon Knight published. Sam Griswold wrote an article with full-scope interviews from Democrat, Republican and undecided students.

While the staff at The Knight might not have the final say on what content is acceptable at a Catholic university, the story last week means so much more as far as student free speech.

When I got to college, my 13 years spent at Catholic schools laid out unrealistic expectations for everyone else to be a conservative Catholic from Pennsylvania. I know, I know, I grew up under a rock.

I’m not sure I’d still describe myself as a “conservative Catholic,” although both of those things are still important to me. My point is, I was able to experience beyond the vanilla world of Venango County, even if that meant restraining myself from debating half the time.

Let me be clear that this is not a first amendment piece. I’ve been aware of the constitution’s power at private institutions like Gannon for some time now. It’s not as mighty as you might think it is.

With that in mind, start talking. Stop worrying about whether your opinion is going to be accepted or criticized. You are not paying tuition to learn to think within a box.

Unless, of course, you’re a geometry major and your life’s work is the Pythagorean theorem. All I’m saying is that there’s no use in educating yourself on any issues, especially when it comes to the government, if you cannot take a side.