The artists have spoken — stop watching concert through phone 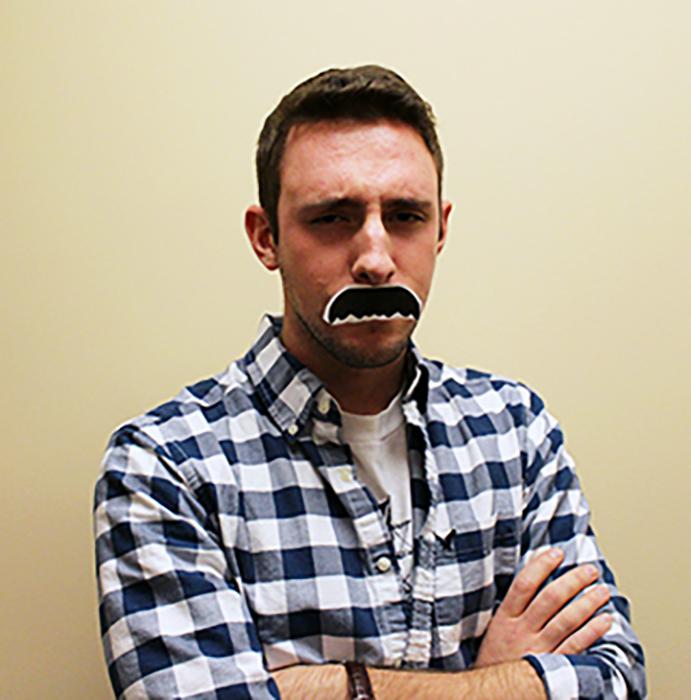 I saw a Journey concert over the summer and when they played their hit “Lights,” instead of lighters, everyone just pulled out their phone and turned the flashlight on. I’ll admit, it looked great, but I gotta wonder what Neal Schon, lead guitarist and founder of the band, thinks about it.
He’s been playing the song since 1978, before computers were even a household commodity, and now he stares at a sea of cell phones. It was a glaringly obvious sign of the times.
There’s a lot to be said about the effects of cell phones, and their presence at concerts is one small example. But seriously, it’s pretty annoying, and it’s not going away.
People have this impulse now to pull out their phone at the slightest hint of boredom. Do people even know what boredom is anymore?
Might as well check Twitter and Snapchat between songs while guitars are being swapped, right? I’ve even seen my buddy check his email on his phone at a Dave Matthews Band concert we were at one summer.
Isn’t one of the best parts about going to a concert supposed to be getting away from all those responsibilities and distractions for a couple of hours?
Probably the most annoying thing about the atmosphere at concerts today is everyone’s need to capture the performances on their phone.
There’s nothing wrong with getting a picture or two to look back on. I just can’t express how ridiculous it looks watching people in front of me record what seems like the entire performance.
The band is there in the flesh and you’re watching the entire thing through your tiny cell phone screen? It’s distracting and rude to everyone behind you. You probably won’t watch any of those videos more than once or twice and they most likely sound awful.
And God forbid there’s not something posted on every social media site for everyone to see. What’s even the point of going if you’re sacrificing a golden opportunity to make your life look super exciting on the internet?
About three hours and at least $30 later, your arms are tired, your ears are ringing, and you didn’t make much of the experience.
It’s also upsetting the artists, many of whom are joining a movement to ban cell phones, or at the very least recording, at their concerts.
Adele infamously called out fans this past summer for their cell phone use, while Jack White said it sucks the energy out of the crowd and he almost feels like he’s wasting his time. Alicia Keys has already banned cell phones completely with mandatory lockable pouches that concert-goers are required to keep their phone in until they leave the venue.
It just all seems incredibly lame to me. And lame is honestly the most appropriate word I can think of to describe it. I can positively say that previous generations were much cooler than we are.
Concerts used to be an immersive and emotional experience between fans and performers, and now everyone is too busy trying to document the show to actually be a part of it.
Jump up and down, sing, dance, crowd surf, bang your head; just put the phone away.