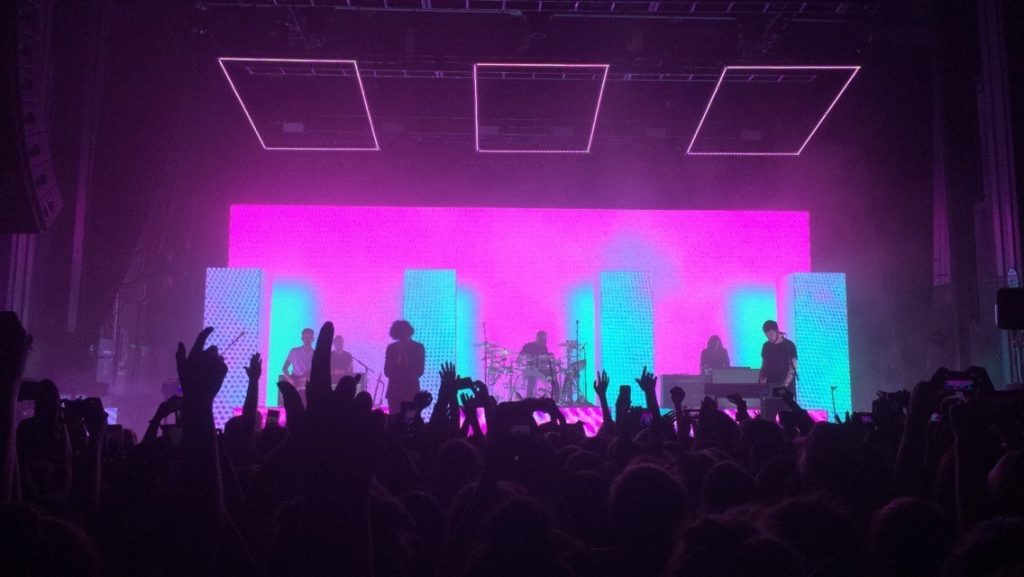 By OLIVIA BURGER
a&l editor
British rock-alternative band The 1975 are making multiple stops near Erie on their latest North American tour.
The band has already sold out two shows at Stage AE in Pittsburgh on Oct. 31 and Nov. 1.
After the original tour dates were released, many other shows were added including one at Kent State University on Oct. 30 and one at Syracuse University on Nov. 4.
Tickets are still available for the Kent State show, which will be held at 7 p.m. in the university’s MAC Center. Ticket information and additional concert details can be found at www.kentstateusg.com/programming.
Tickets for the Syracuse University show will go on sale to the general public at noon Thursday.
Consider taking a trip to see The 1975 play at a location near you before they return to England to record their next album.
OLIVIA BURGER
[email protected]