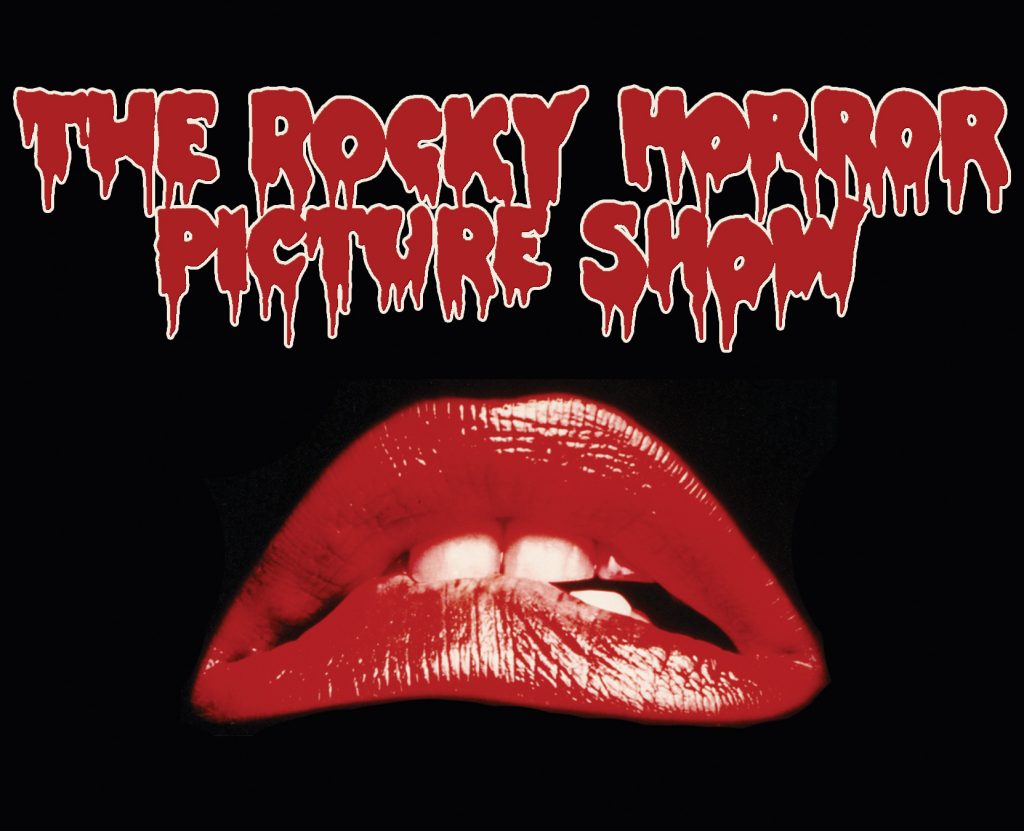 The Performing Artists Collective Alliance (PACA) is bringing tricks and treats this Halloween season with its theater production of “The Rocky Horror Show.”
After the success of the stage musical “The Rocky Horror Show” in 1973, the musical comedy horror film, “The Rocky Horror Picture Show,” was released in 1975.
As a parody tribute to the science-fiction and horror B movies of the ‘30s through the ‘70s, the film follows the story of a young engaged couple who stumble upon a castle occupied by strange creatures from a planet called Transsexual, Transylvania.
The film was originally considered a flop, but the cult following phenomenon that began soon after its release allowed the film to be what is now considered the best-known cinematic “midnight movie.”
Although I have seen the 1975 film adaptation of the play and I’m somewhat familiar with details of the cult movie background, I really had no clue what to expect when I entered the PACA performance space two weekends ago.
Within minutes of walking in the building I had already been asked whether this was my first time experiencing “The Rocky Horror Show” and a large “V” for virgin was marked across my face.
I grabbed a bag of theater-approved props before heading to my seat because although I had never been to a live Rocky Horror show before, I at least knew you had to have the props in order to gain the full experience.
The show begins with the well-known song, “Science Fiction/Double Feature,” which perfectly sets the tone for the array of singing and drama that would commence.
The next scene introduces the audience to two of the main characters, Janet Weiss and Brad Majors, who are played by Earl Kunsman and Chris Gaertner.
Within just the first few lines of the song “Dammit Janet” I was immediately hooked on Gaertner’s presence, and his portrayal of the dorky, dominant Brad is spot on.
His strong voice, matched with his character’s confidence, creates a hilarious and fitting Brad Majors.
Kunsman also gives a great portrayal of the naïve and airheaded Janet Weiss, so much to the point that I didn’t even realize Kunsman was dressed in drag until the end of the show.
He sings and acts as the doe-eyed Janet in a very convincing manner and complements Gaertner perfectly.
As mentioned in a previous article published in the Erie Times-News, Kunsman and Gaertner are not only partners on stage, but off stage as well.
The two are engaged and they get to add an extra layer of chemistry to the engaged characters in the play.
A few scenes later, Brad and Janet find themselves stuck with car troubles in the middle of nowhere with just a creepy old mansion nearby.
Knocking on the door, they are introduced to the creepy butler character Riff-Raff, played by George Silkworth, and the seductive housemaid Magenta, played by Aimee Kast.
Brad and Janet then join the party of outlandish people partaking in an Annual Transylvanian Convention.
The famous bop “The Time Warp” performed by the cast of extraterrestrials is of course a great dance number and also annoyingly catchy.
“The Time Warp” number leads into the introduction of the character Frankfurter, played by Brittany Soule, with the song “Sweet Transvestite.”
The number is as dramatic and sassy as I expected it to be and Soule’s rich deep voice gives the performance a good edge.
Personally, I think Soule had the best voice in the whole production and her rock n’ roll flare was just what the character of Frankfurter needed.
Perhaps my favorite part of the show came at the end when the cast of the production brought audience members on stage to dance along to a reprise of “The Time Warp.”
Including the audience in that manner made the performance that much more interactive and intimate, which are two things that every Rocky Horror show aims to accomplish.
While “The Rocky Horror Show” is clearly a very provocative, sexual and outrageous show, it was still a fabulous production that pays homage to the classic cult film.
I might have seen enough fishnets, platform heels and bustiers to last a lifetime, but I would be lying if I said I didn’t have a great time at the show.
The cast members of PACA gave a wonderful performance that was dedicated to their vision of providing artist theater.
PACA prides itself on being a nonprofit institution dedicated to improving its corner of downtown Erie with its multipurpose art space.
PACA is located on 1505 State St., and the performing arts theater is located on the second floor of the building.
Performances for “The Rocky Horror Show” will continue throughout October with an 8 p.m. and midnight show every Friday and Saturday in October as well as an additional showing at 8 p.m. Oct. 30. For ticket information visit www.paca1505.com.
OLIVIA BURGER
[email protected]