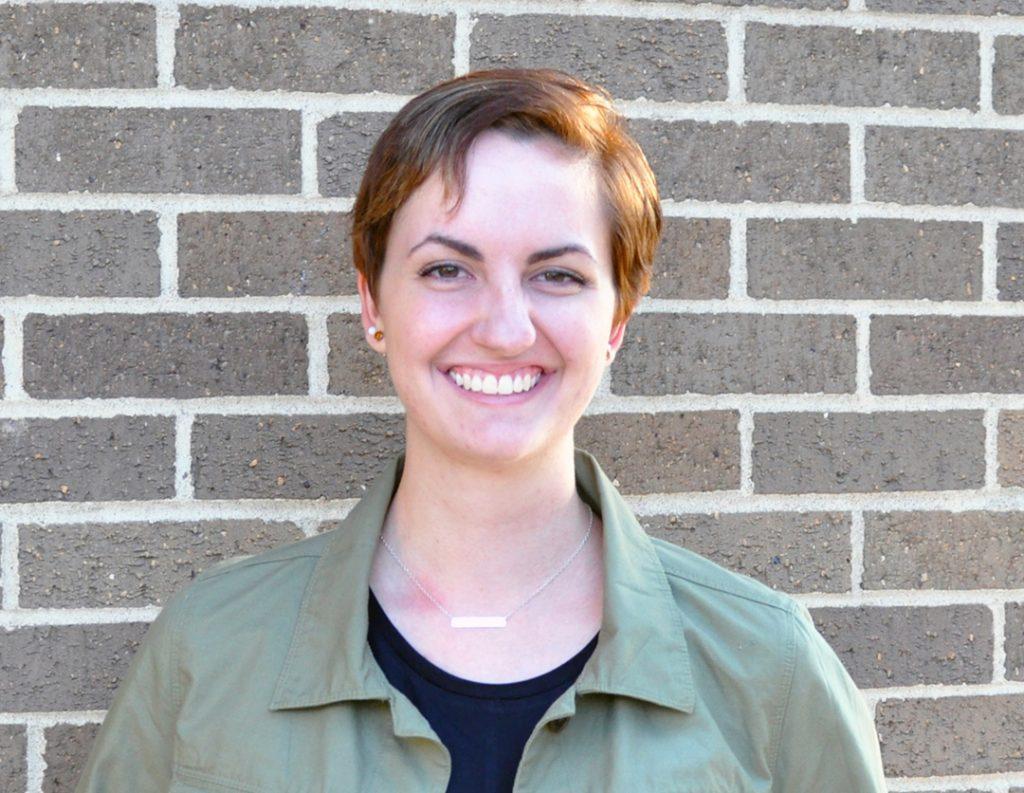 I spent my Monday night cursing the rain, discussing my thesis assignment over chicken curry and catching the last bits of the presidential debate.
George Washington advised against political parties, but he would probably tell us to vote, too.
There’s less than a month left to register for the presidential election in Pennsylvania. The deadline is Oct. 11, and you can register online at pavoterservices.com.
As easy as it would be to dismiss this election like the last one and shake my fist at the bipartisan system, I can’t.
It was nauseating to watch Donald Trump and Hillary Clinton try to prove their opponent was not a feasible choice for president.
Commentators after the debate remarked that it proved we are a nation divided. Stephen Colbert claims these are the most unpopular candidates in American history.
I don’t know about that, but it’s no picnic.
Anytime Trump started rolling out his repetitive carpet of rhetoric, Clinton jumped in with some attempts to put him in check. I get it, it’s a debate. But is it necessary to turn it into a one-up contest?
Clinton pulled in the example of Trump’s remarks on a Hispanic woman who competed in beauty pageants, and how he called her “Mrs. Housekeeping.” She aptly added that this woman was going to vote this year.
Trump brushed her off, saying, “That’s great,” and moved back to a question he wanted to answer.
At one point, there was some sort of respect present, even if it was forced. The candidates were talking about the need for better training for police to protect civilians, especially in the African-American communities.
Clinton said she wants to enforce better background checks for people buying weapons, which is a big part of her platform.
Trump said he agreed that he wanted to keep guns out of the hands of criminals, and used the example of gang violence in the cities. He could not say he agreed with her without bringing up how she referred to African-American men as the “super predators” in the past, however.
Trump’s style of commandeering the stage and interrupting the moderator would not be complete if he wasn’t bringing up ad hominem attacks against his opponent, would it?
The thing is, Clinton gave it right back. There were moments where each candidate had to wait his or her turn, but she brought up Trump’s past when she could. She mentioned his support for the Iraq war and his recent “reveal” about the “birthing” argument.
I don’t know when it all started, but conspiracy theorists decided Barack Obama wasn’t born in the U.S. He wouldn’t have been able to legally run for president if that was the case.
Trump told CNN he never believed this myth Friday, although earlier in his campaign he blamed Clinton for starting the birther argument. Nowhere was this proven. Politifact didn’t find anything, and neither did Buzzfeed, if that makes you believe it.
It’s good to see the candidates not allowing each other to run rampant with their own ideas, but I just would have liked to have seen more civility.