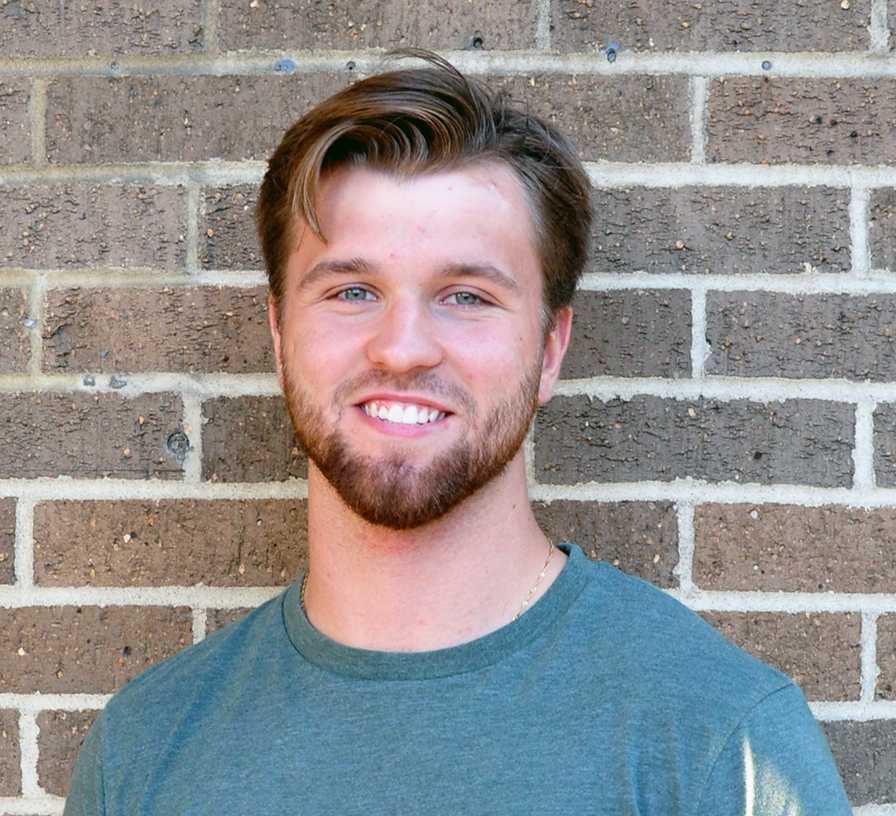 From McConnell Family Stadium located in downtown Erie to chasing down big league dreams, former Gannon quarterback Liam Nadler took a big leap in his football career.
Over the summer I had the opportunity to catch up with Nadler and see how things were going for him, and in particular how the Jets camp went.
On May 6, Nadler took to the field to participate in the New York Jets minicamp tryout and the camp ran from the sixth through the eighth.
If Nadler’s 6-foot-5-inch, 232-pound frame wasn’t enough to catch the scouts’ eyes, then his collegiate career did the trick.
The four-year starter earned All-America honors three times for his performance on the field, All-PSAC twice and was a two-time PSAC Fall Top 10 winner—an award for student-athletes who excel in the classroom and in athletics. He was also named a PSAC Scholar-Athlete, he received the Academic All-District first-team selection three times, was named to the Academic All-America second team as a redshirt junior and received the NCAA Division II Athletics Directors Association (ADA) Academic Achievement Award every year.
The Ohio native ranked third among PSAC players in passing yards per completion (14.20), sixth in passing efficiency (141.0), seventh in total offense per game (248.8), seventh in passing touchdowns (24), seventh in passing yards per game (240.1) and ninth in completions per games (16.91).
Nationally, Nadler finished 24th in passing yards per completion, 47th in passing efficiency, 53rd in total offense per

game with 18.11.
At Gannon Nadler is the all-time leader in completions with 851, passing yards with 11,160 and pass completion percentage with 58.2. He had 16 300-yard games, 30 200-yard games, a total of 82 passing touchdowns, total offensive yards of 11,863 and 111 total touchdowns.
The Lima, Ohio native felt that he had played the best football of his life at the minicamp, despite accomplishing so much in college.
The Jets kept him on the roster but he didn’t end up staying there.
“I wasn’t able to stay because of business reasons,” Nadler said.
For the time being, Nadler plans to work on his family’s farm in southern Ohio and keep working out.
Nadler’s impact extended far from the football field and into the community while at Gannon. One of his biggest accomplishments off the field was participating in a nationally televised halftime showcase at the 2016 Sugar Bowl with 21 other Allstate American Football Coaches Association (AFCA) Good Works Team members.
In the local community, he spent his first three years at Gannon tied into team and school-organized activities with the local youth at Erie’s Martin Luther King Center and St. Benedict’s Kid’s Café, the Gridley Park spring clean-up days and one of Gannon’s biggest service opportunities, the annual GIVE Day.
Nadler also made a huge difference at Gannon when one of his classmates was diagnosed with cancer in the fall of 2014. With the help of the university’s Health and Counseling Services Center he was able to contact the Be The Match regional office of the National Marrow Donor Program to arrange for a screening activity at Gannon.
Nadler was responsible for catalyzing these screenings on campus; he coordinated his involvement with the groups holding the original events on those dates while personally helping the donors perform cheek swabs.
The Gannon and Erie community were all positively impacted by Nadler while he attended Gannon and judging from his track record he will go on to affect the lives of many people through his pursuits on and off the field.
BRANDON JACES
[email protected]