Jeff Buckley’s legacy continues with ‘You and I’ 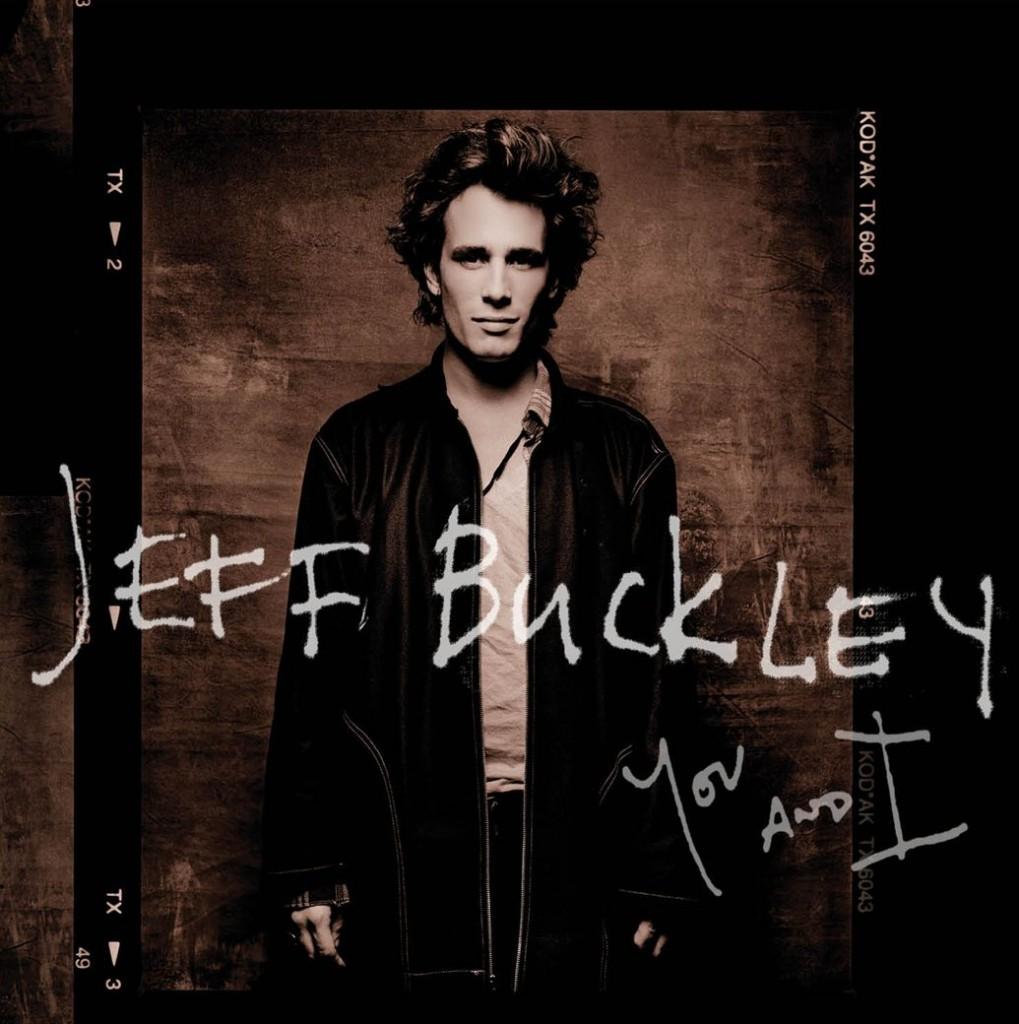 Since Jeff Buckley’s tragic death in 1997, recordings of his live performances and studio demos have slowly made their way to the public.
In his latest posthumous release, “You and I,” Buckley fans have a chance to hear previously uncirculated and unreleased recordings of him in the studio covering other artists as well as experimenting with his own material.
The opening track as well as one of the highlights is a cover of Bob Dylan’s “Just Like a Woman.” Buckley’s mellow interpretation of this classic Dylan song is arguably the strongest cover on the album and gives listeners a good reason to stick around for the rest.
As for Buckley’s own material, the album contains only two original songs: The first recording of an unfinished “Grace” and a demo called “Dream of You and I,” from which this compilation gets its name.
Buckley would later finish “Grace” and release the song on his only full studio album of the same name.
Considering it went on to become one of his biggest hits, it is interesting to hear such an early, unpolished version.
Some listeners may actually prefer this solo version of the song to the full-band studio recording.
“Dream of You and I” features Buckley plucking away at an acoustic guitar while he tries to recall the dream he had that inspired the hook of the song.
He depicts a scene to producer Steve Addabbo of a “sort of spacey, Deadhead” band playing an AIDS rally at a college auditorium with the crowd singing along to the chorus, “You and I, you and I, you and I. . . All for you.”
While a finished version can be found on Buckley’s studio recording collection “Sketches for My Sweetheart the Drunk,” this recording gives a first-hand look into the conception of a song and its simple inspiration.
The recording ends with Buckley nonchalantly telling Addabbo, “Anyways, as long as you’ve got that on tape I’ll remember that.”
It is undoubtedly the most interesting recording featured on the compilation.
A few more covers round out the album. In his cover of Led Zeppelin’s “Night Flight,” Buckley sings along to a funky electric guitar riff with a delivery that captures the turbulent, unhinged vocal style that original singer Robert Plant was known for.
It is one of the more obscure and unexpected tunes on the album, but also another highlight.
The first cover of The Smiths, “The Boy with the Thorn In His Side,” features Buckley putting a folk-like spin on the original, while the second, “I Know It’s Over,” appropriately brings the compilation to a close.
This raw collection of recordings of Buckley alone in the studio can leave listeners wondering what could have been if not for his untimely death at such an early point in his career.
It does, however, provide a glimpse into his recording style and writing process that may not have otherwise been made available to the public.
The sound quality of the compilation, especially for having been recorded 20 years ago and just recently found, is excellent.
It sounds almost as if you were there in the studio with Buckley in a way few live recordings can, largely due to the solo, acoustic nature of his music.
“You and I” is a bittersweet collection that new and old fans will be satisfied with.
Whether you’ve listened to Jeff Buckley for years or are simply interested in acoustic music with a coffee shop feel to it, this collection of recordings is worth a listen.