Gannon to host Battle of the Books competition 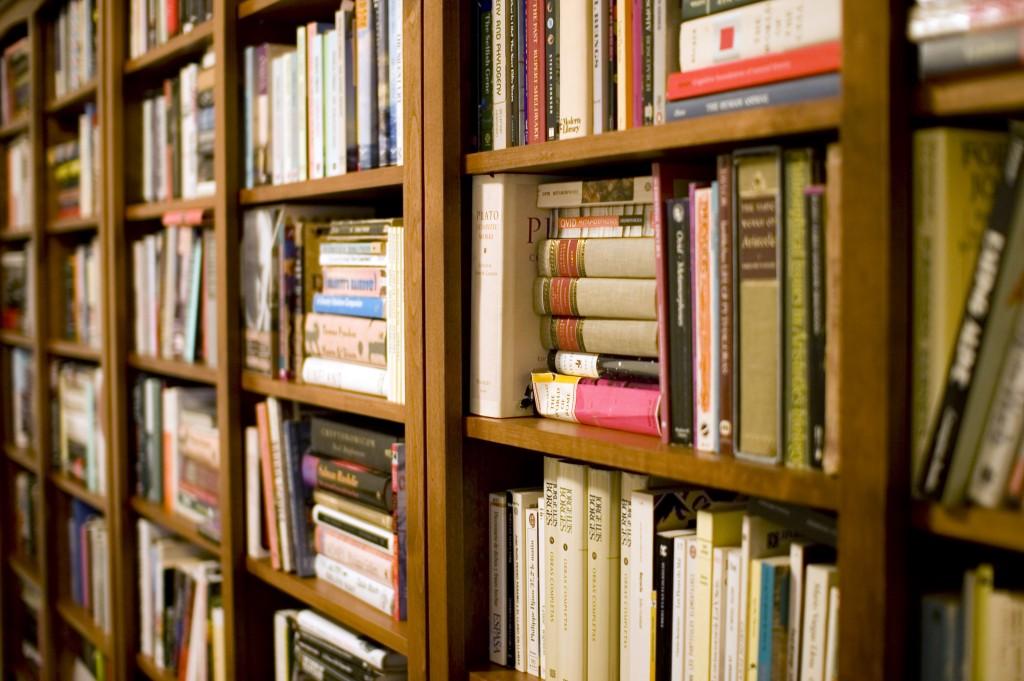 Gannon University has the privilege of hosting this year’s Battle of the Books competition, which will take place March 4.
Faculty and students from Gannon’s School of Education will help to produce the competition.
Nicole Fitch, the librarian at North East High School in the North East School District, created and started the competition in 2014 and has helped facilitate a competition each year since.
In this competition, teams consisting of 8-12 students were assigned a list of approximately 24 books to read.
On the day of the competition, teams will be asked questions in a competitive but low-key environment about the books they have read.
Each team participates in three rounds of 24 questions each and receives points for correct answers. The team scores are cumulative and will be reported to the competition scorekeeper.
An awards ceremony will be held at the end of the competition and special recognition will be given to high-scoring teams.
Any district or school located in the Intermediate Unit 5 region is able to participate. Intermediate Unit 5 is a regional educational service and consists of 17 public school districts and nonpublic schools located in Erie, Warren and Crawford counties.
Nearly 240 high school and 70 middle level student participants and their advisers are expected to attend this year’s event.
Two levels of competition are available – the junior high school level is for students in grades seven and eight and the high school level is for students in grades nine to 12.
The questions were produced by students in the Gannon School of Education who were enrolled in the Reading Development Strategies and Assessment course that was offered in fall 2015 and taught by Janice Whiteman and from the Adolescent Literature course that was offered in spring 2016 and taught by Leighann Forbes, who holds a doctorate in education.
Whiteman, the interim director for the School of Education, said that there are a few different reasons why Gannon agreed to host the event.
Whiteman said that the School of Education believes that academic competitions are worthwhile.
She also said that this competition provides an opportunity for students who are interested in reading to come together and share their knowledge that they have gained from reading a selection of books.
“The news media is constantly reporting reading test scores of students of all ages,” Whiteman said. “Many times, low test scores have been reported, as well as a disinterest in reading.
“This competition is a way of demonstrating to people in Erie, Warren and Crawford counties that students are interested in reading and reading is being promoted outside of the classroom.”
Whiteman also said that another reason why Gannon is hosting the event is because the North East School District has been a true supporter of Gannon’s School of Education by hosting field students and student teachers.
By hosting the Battle of the Books competition, the School of Education has an opportunity to return the district’s support.
Mackenzie Hancock, a sophomore at McDowell High School in Millcreek Township, said that she is excited to attend the competition.
“I don’t really know what to expect because this is my first time, but I’m sure it will be really fun.”
Tyra Conrad, also a sophomore at McDowell High School, said that she was excited for the competition as well.
“I love trivia games and things like that and I also love reading,” Conrad said. “Being in front of people is very, very nerve-wracking for me but that kind of gets put on the back burner because I can’t let my team down just because I’m a little scared.”