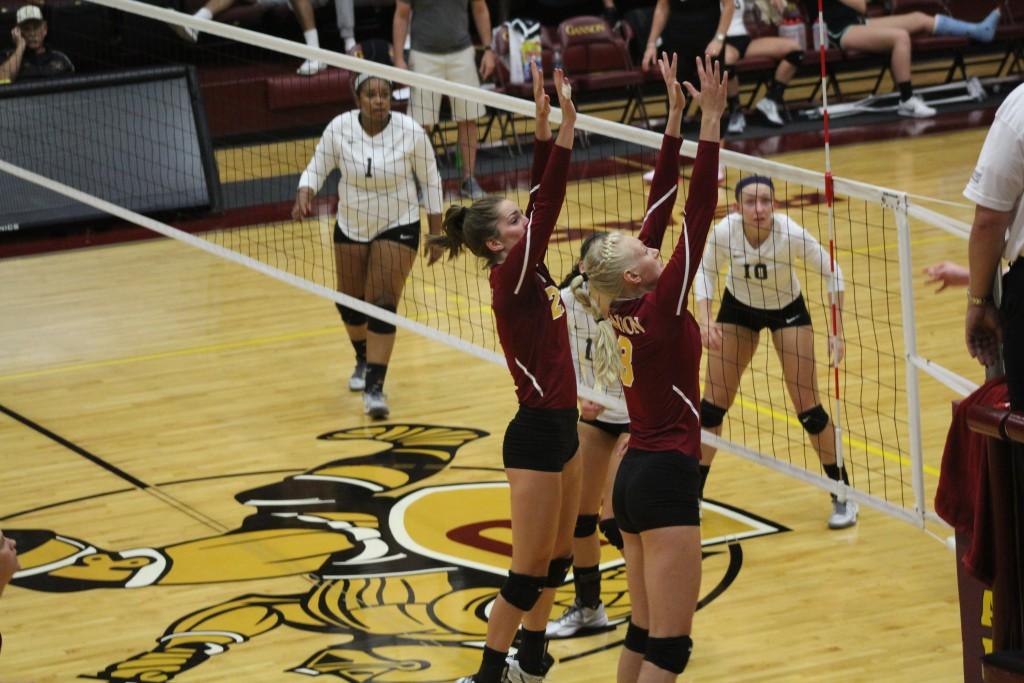 Clarion (20-15) advances to the semifinals and will face Pitt-Johnstown on Friday. Gannon now awaits Monday’s NCAA Division II selection show to see if it will earn a spot in the tournament.

Gannon dropped to 22-10 after Tuesday’s loss to the Eagles.

Gannon’s Lauren Beck had 11 points and nine kills. She had one assist along with one dig. Beck also had a hitting percentage of .333.

Hannah Kren and Kelsey Ansec led the Knights in points with 12 and 11, respectively.

Kren and Ansec also had 10 kills apiece. Beck and Beka Smith had three total blocks and Ansec and Lynne Hibbard had one each.

Marissa Robertson lead Clarion with 13 kills on the night.