Some rules changes welcome, some not 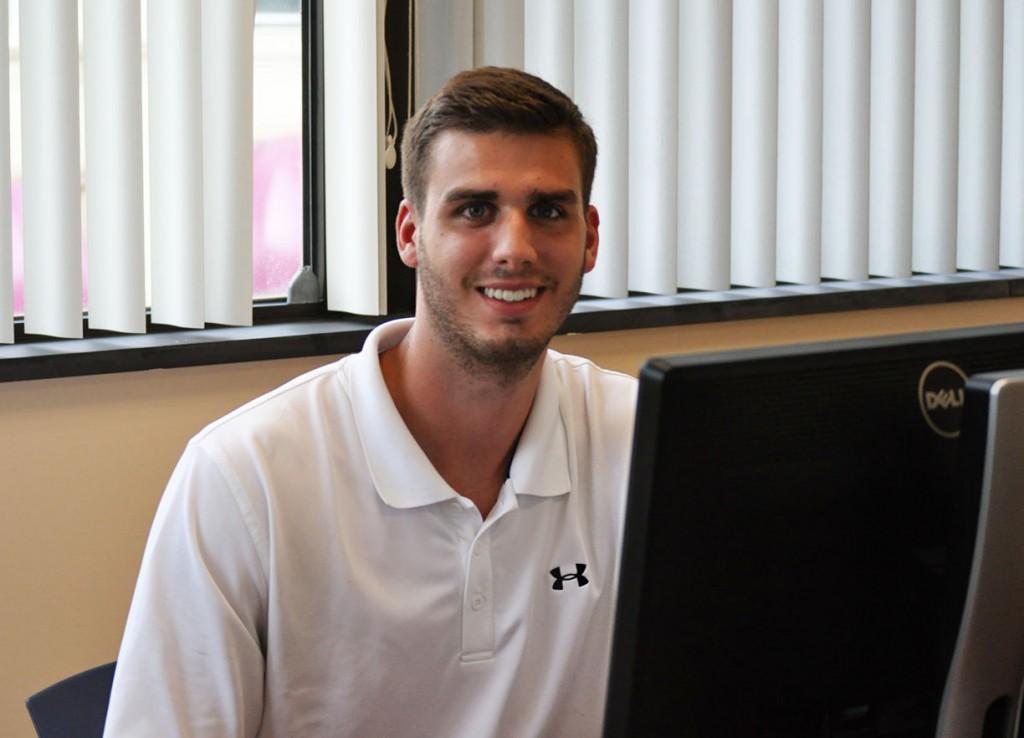 It was only a matter of time before the NCAA stepped in to change some of the rules in the men’s college basketball game.

The NCAA approved several new rules for the men’s game with the goal of speeding up the game.

Let’s grade some of the  new college rules.

Refs will be allowed to penalize players for faking fouls.

Teams will get just 10 seconds to advance the ball past half court instead of resetting the clock if there’s a stoppage.

GRADE: B — A much-needed change to the old rule. Clocks will still be reset during defensive fouls.

The shot clock is reduced form 35 to 30 seconds.

GRADE: C — Not crazy about it, but nothing too major.

Refs will be allowed to use replay reviews for potential shot clock violations on made baskets throughout the game.

GRADE: D — I thought we wanted to speed up play?

No more five-second rule when a player is dribbling.

GRADE: F — Nothing gets a team and its fans going more than shutting down a cocky point guard who thinks he can dribble his way out of stifling defense.

Among the other rules, coaches will no longer be allowed to call timeouts during live ball situations.

Only players can call timeouts, unless the ball is dead.

Teams will only be allotted 15 seconds to substitute a player after another player fouls out.

Players will now be allowed to dunk during warmups, but are not allowed to hang on the rim during the game.