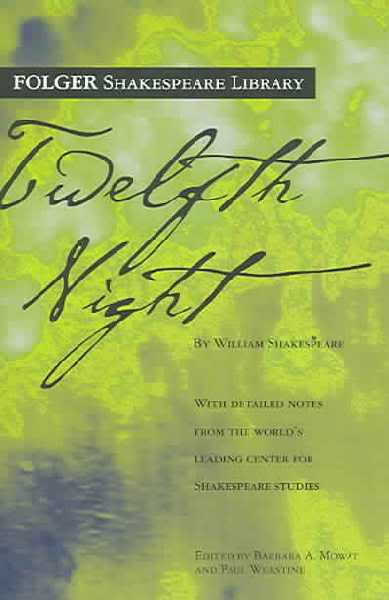 In a world where identity is easily misconstrued and gender always seems to be changing directions, comes Shakespeares “Twelfth Night,” presented next month by Gannon’s Schuster Theatre. Prepare for the winter season with this classic Shakespeare comedy directed by the Rev. Shawn Clerkin and Gannon’s very own student actors.

“Twelfth Night” is the story of twin siblings, Viola and Sebastian, separated by a storm. Believing the two have lost each other for good, Viola takes the disguise of a man and finds work under Duke Orsino. She falls in love with the Duke, who is in love with Olivia, a highly sought-after woman refusing to accept any man’s invitation of affection.

Olivia, though, falls in love with Cesario, the man she thinks Viola is. Once Viola’s brother Sebastian enters into the scene, Olivia mistakes him for Cesario and pursues him. To say the least, it is the most intertwining and confusing love triangle Shakespeare has created.

Amongst the romance, several characters conspire against Olivia’s butler and convince him that he has Olivia’s heart, and needs to do foolish things to keep it. It’s an overall humorous plot combined with Shakespeare’s poetic language.

This playwright has brought chuckles and smiles for over 400 years, and won’t stop now.

“I love Shakespeare/Early Modern theatre,” Clerkin said. “The production is fastpaced, entertaining and will profit audiences in many ways.”

The actors have been studying Shakespeare’s poetry and verse so they will be able to understand their character’s intentions and what they say in the play.

Tom Barton, stage manager of “Twelfth Night” and a junior theatre and communication arts major, said that even if you don’t like the language of Shakespeare’s plays, or can’t understand it the group of students is committed to making sure the audiences recognize the idea of each scene, with a few laughs in between.

Abby Coppock, a senior theatre and communication arts major and assistant director, said that she thinks the play is witty and wellwritten.

“The actors are really doing well with understanding the language and getting the story across,” Coppock said. “For me personally, the more the actors understand [the language] the better I understand and enjoy the play as an audience member.”

The production provides a magical sense of the winter season with the stage being inspired by a snowglobe. Hopefully, Erie will carry the theme of snow with this production’s performances beginning at 8 p.m. on Dec. 3-5 and Dec. 10-12 and at 2 p.m. on Sunday, Dec. 6.