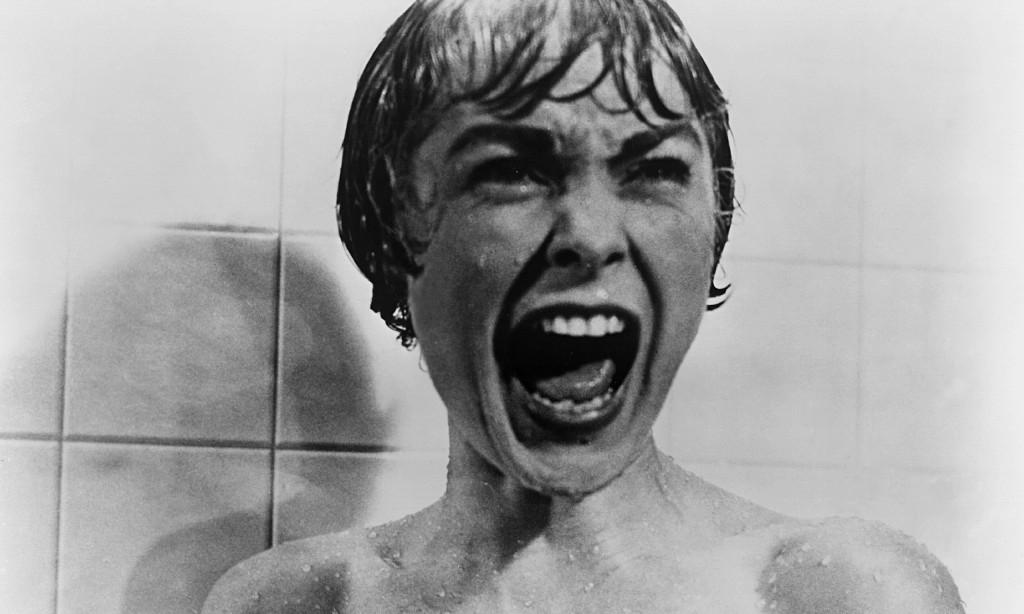 In celebration of the Halloween season, Erie Chamber Orchestra, ECO, will be hosting a special showing of Alfred Hitchcock’s psychological masterpiece “Psycho.” Instead of using the original score from the film, ECO will be accompanying this classic movie by performing the score live.  It will be held at the Warner Theatre at 8 p.m. Saturday and admission is free.

Originally released in September of 1960, “Psycho” follows Marion Crane, a real estate secretary who in the first scene we meet her is in the arms of her lover bickering over his financial troubles that are getting in the way of them marrying.

After a client drops off a $40,000 payment for a property, Marion steals the money and packs up her belongings for a road trip to give her boyfriend the cash. Frantic, paranoid and guilty from her actions, Marion pulls over to stop for the night at the vacant Bates Motel. She is greeted by the very docile Norman Bates, who is the groundskeeper for the motel.

After sharing a painfully awkward dinner with Norman, Marion has a horrifying revelation not only about her own actions, but about the groundskeeper’s mannerisms and the special relationship he shares with his mother. With Marion and the money missing questions are being raised and people have begun to retrace her steps in order to find answers.

Taylor Wolff, a junior medical technology major said she had to watch “Psycho” for her Art of Film class taught by Douglas King, Ph.D., and remembers watching it in her living room with the blinds drawn and the lights off causing her to constantly look over her shoulder to make sure no one was there. Wolff said there are two things from the movie that will stick with her.

“The first is the very last scene,” she said. “The voice over combined with the haunting image of Norman Bates will never leave me. The dialogue mixed with his expression was just intense.

“The second thing that will stick with me is the score. Music can add to film and this score is no exception. I mean the violin accompaniment to the iconic shower scene was so artfully presented that I’ll never forget it. There’s a reason that shower scene is so memorable, and that’s the music.”

This concept of replacing the music from films with a live orchestra is not something new for ECO. Last October it held a special showing of “City Lights,” which is Charlie Chaplin’s critically acclaimed piece from the silent era of film.

Wolff said she feels that a live performance of a score will be fabulous because when a score is translated across speakers, some of the feeling is lost in the music.

“With a live performance, something special will be present,” Wolff said. “I think the thrilling atmosphere will be heightened with a live accompaniment. It will be more blood-curdling for audiences and will be an experience that no one will never forget.”