Hockey’s in my blood 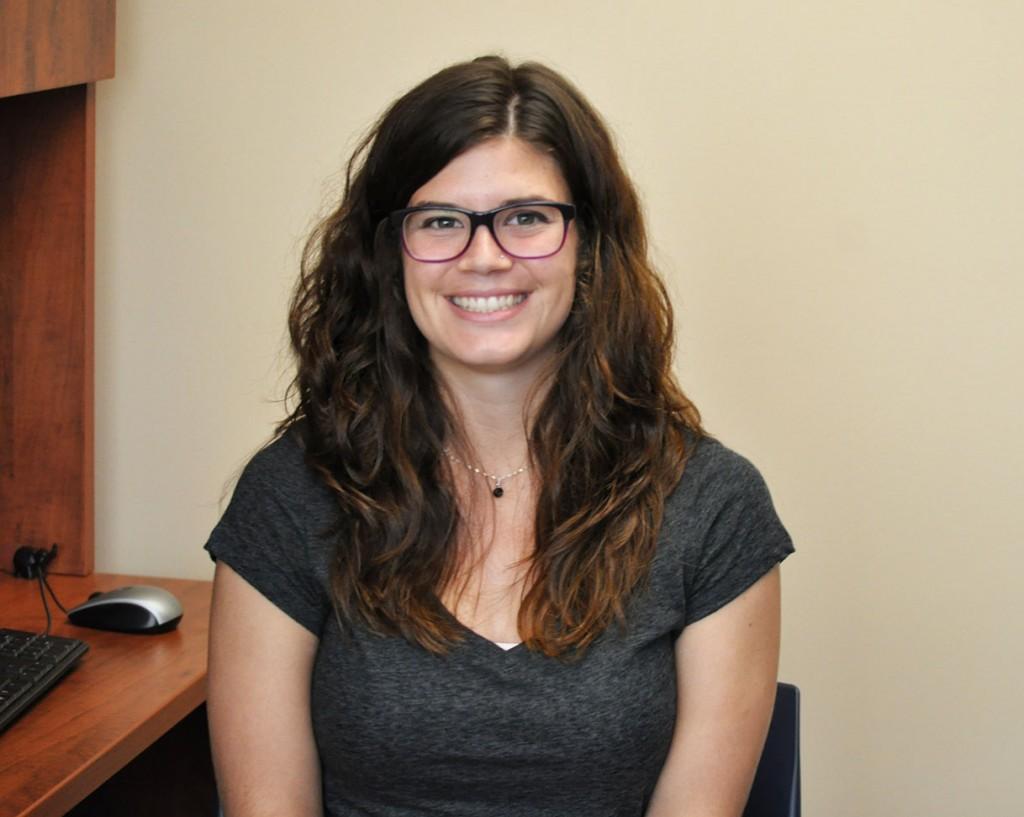 It is starting to feel a lot like hockey season. The air is getting colder, Canadians are getting rowdier and Tim Hortons lines are getting longer.

This is my favorite time of year. It used to hold a different meaning, however, four years ago when I would be lacing up my skates right about now.

I believe the saying goes, “You don’t miss what you have until it’s gone,” and let me tell you, the saying is 100 percent accurate. Hockey was a major part of my life for 15 years and I miss it – a lot.

Ever since the age of 3 when my mom attempted to put me in figure skates and then realized how absurd that was and then put me in hockey skates, the great Canadian pastime has been my life.

Our practices would start at the beginning of September and then right around this time in October we would be gearing up for our first tournament. We already would have had a couple of games under our belts, but nothing was like a tournament – especially an away tournament.

You got to travel with your family, stay in a hotel, usually miss school and spend the weekend with your closest friends – all while playing hockey. What could be better?

My teammates were my best friends. No one else understood why you couldn’t go hang out or why you had to be in bed so early on a Friday night but your teammates.

I am still friends with girls I played with when I was 7 and my family’s closest friends are ones we made from my brother’s years of playing. You start to spend so much time together it starts to feel like a second family.

When I was 10, I started to build another family, one I was unsure of at the time but was willing to make an effort for. My summers started looking as busy as my winters and the seasons started to blend together.

My lacrosse muscle category went into hibernation during my hockey season and it was like waking up a bear before spring had arrived – it was scary.

It was like leg day multiplied by 100. I didn’t even know I had that many different muscles and that some of them just decided not to participate in all my sporting affairs.

To say the least, the first couple  of weeks back to each sport were painful – but completely worth it. Thinking about it now, I would love to feel that burn in my legs as I cut through the ice during a cool Sunday morning practice.

Hockey will always be a major love in my life and playing in a beer league is better than no league at all.