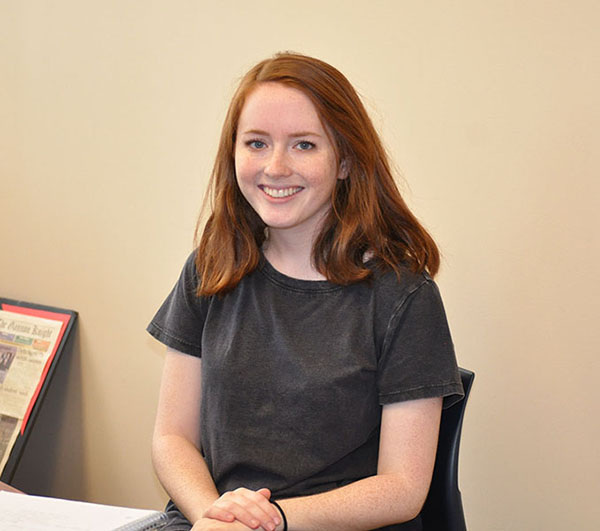 Nothing is more stressful than trying to figure out your rooming situation for the upcoming school year. First, you have to find friends who actually want to live with you.

After that, you’ll experience the struggle of trying to find accommodations that, for one, have enough rooms for everyone you wish to live with and two are actually available by the time you apply for housing.

Luckily for me, I didn’t have to go through this lengthy process.

During the beginning of my second semester freshman year, I received a random message on Facebook. The message was from a girl I had only met once months earlier. We had not been in contact with each other since the time we met.

The message she sent me went along the lines of, “Hey, I know we only met once, but you seem nice. I’m not living with my current roommate next year and all of my friends already have plans for housing. I was wondering if you wanted to room with me next year.”

So, after much deliberation and an extensive amount of Facebook stalking I decided to contact her back telling her I would love to be her roommate.

This was a chance that not all people would take considering how much I didn’t know about her.

However, at that time a lot of the housing plans I had made with friends were not turning out as easy as we had hoped.

I decided to seize the opportunity that appeared out of the blue because I did not want to be one of those freshmen who stressed out when nothing went according to plan.

Since coming back to school I have realized that my spontaneous decision could not have gone any better. It turns out that my roommate and I are the exact same person.

We both like the same movies, TV shows, music and agree that Steve Buscemi is the greatest actor of our time.

Even though it’s nice to have all those things in common, the best and most important part about living together is our respect for one another.

If one of us is stressing about an upcoming test or project we’ll give each other the space and silence we need to prepare.

Also, if I decide to go to sleep earlier than I normally do she does not make a ton of noise when she comes in later to go to bed.

Deciding to live with a random person was probably the best option for me.

Since I am constantly around the people I wanted to room with last year, I would have eventually become annoyed with their habits and there would have possibly been a falling out.