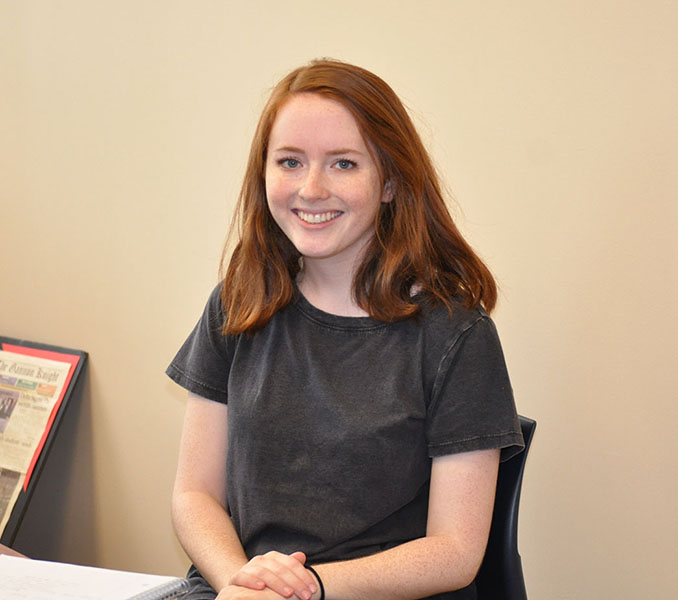 There were more things people my age could do and they had an overall idea of what guests would want out of a park. I believe if Disney doesn’t change something soon it’s going to lose a lot of its customers to Universal Studios.

Disney’s theme parks appeal to children more than they do to adolescents or adults. Even though there are some people who are filled with nostalgia every time they see their favorite Disney character, it still doesn’t mean there are rides they can ride in the park.

Many of the rides at Magic Kingdom are made specifically for young kids. Those rides are usually slow moving with small seats and iconic characters placed at the center. Take the “It’s a Small World” ride where you get pulled along in a boat as puppets dressed up in cultural garb sing about how we’re not that different after all.

There is no excitement there for young adults. All it does is give parents an opportunity to rest their feet for a few minutes as their toddlers are mesmerized by the magic of Disney.

Unlike Disney, Universal Studios has more exciting attractions for people of all ages. At Universal’s Islands of Adventures the park is split up by movies. Some of my favorite sections were Marvel Superhero Island and The Wizarding World of Harry Potter.

Both of the islands had things that anyone regardless of age could enjoy. There were plenty of indoor rides where families with small children could sit down and enjoy being carried along at a moderate pace, but there were also attractions that were exciting and action packed.

Universal Studios understands that they have to accommodate everyone who wants to experience the park. They even know how to keep guests happy when they’re waiting to get on the ride.

When you’re waiting in a line for an hour or more you want to be as comfortable as possible, especially if the temperature creeps into the 90s. I found that Universal Studios was the only park that kept this in mind for its customers and workers.

Many of the lines and rides at both the original Universal Studios and Islands of Adventures were indoor rides with air conditioning. Even if a ride was outside, they had fans hanging at every turn in the line and sometimes they would have canopies over the rows.

I appreciated that a lot because I didn’t realize how hot it would get down there and I forgot to pack most of the necessities needed to stay cool.

Universal Studios was by far the most exciting park on my vacation. They cater to people of all demographics and try to make it the most pleasant experience possible.