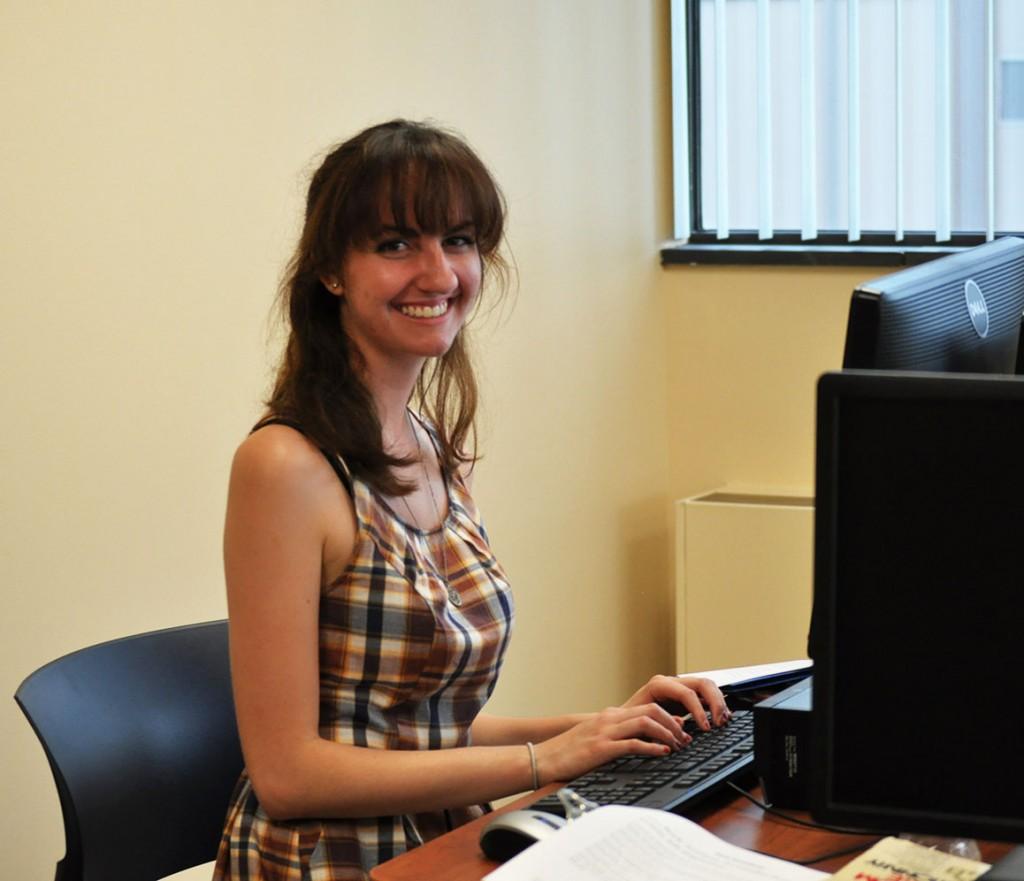 During the three days of nice weather and down time last semester, I badgered my roommates with the realization, “We’re going to be juniors.”

The day after I moved all my stuff into Freeman this year, each one of the girls I live with suited up for the Activities Fair and moved to the upper half of the ladder.  I don’t feel any different to be totally honest.

Carol Hayes asked me to give a pitch about The Gannon Knight to some of her  LENG 111 English classes and I agreed, although I felt like I belonged on the other end listening to it.  She had an editor on The Knight talk to my freshman seminar class and I can remember connecting the name of the faculty adviser with my composition professor.

A lot has changed since then.  After two years of struggling through science classes as a medical technology major, I switched my academic focus completely.

My organic chemistry tutor suggested I make an appointment with the career center when I mentioned changing my major.  I followed his advice and made a lot of appointments after that.

By my last day of classes, I had a schedule laid out and change of major forms ready for the English department.

With classes like Latin and literature instead of labs, I am grateful I changed to something I have passion for.  I was curious about the line of work I was previously planning on, but a much-needed job shadow at St. Vincent Hospital proved that was the extent of my feelings for the medtech program.

One of my roommates, Holly, had the observation that I cared a lot more about the newspaper than my science grades.  She was right; I just needed the initiative to find a new program to care about.

Most of the people I meet have the programmed reaction to ask if I want to teach with this degree.  I have no clue.  Yes, these next two years are going to be short and I have a lot of thinking to do, but I feel like that can be done after I figure out these English classes.

The one thing I had to learn within the first week is that literature classes are probably the only college courses where you need to bring the book.  Now that I have that down, I have to figure out how much longer I’m going to be here.

I changed my major and worked out a schedule, but didn’t get beyond that.  Once I have a better idea of a timeline, I’ll worry about how I’m going to spend the rest of my life.  It’s funny how people assume college students have a plan with every last detail covered.

There is no plan.  That’s why I’m at school.  I wasn’t marketable enough to start working anywhere besides McDonald’s and I thought I could delay the onset of “real” adulthood a little longer.

Now that I find it fast approaching, it seems the best advice to follow is to take it day by day.  Sure, it’s good to have a general idea of where you want to go in life, but I can’t plan that when I’m still trying to figure out what I’m doing next week.