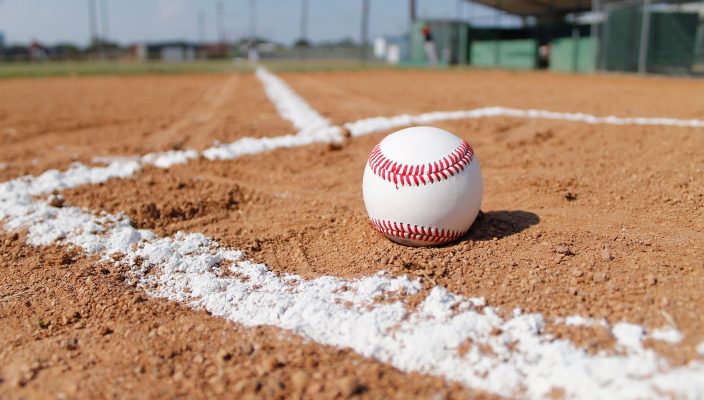 In a tumultuous turn of events related to the COVID-19 outbreak, the NCAA has granted student-athletes an extra year of eligibility. After being rocked with cancellations and careers ending sooner than anticipated, Gannon student-athletes are given a chance to continue their sporting career as well as further their education.

This decision by the board of NCAA Division II administrative committee has three qualifications for student-athletes to be eligible:

The student-athletes will then waive this year and earn an extra year of eligibility if they meet the three criteria stated above.

This extends to all spring sport athletes of every class, not just seniors. This opportunity enables student-athletes to take this extra year to further their athletic career.

It also gives these students an extra year to broaden their education, allowing for such opportunities as double majors, multiple minors, triple majors, etc. This decision will benefit athletes under scholarship, for a chance at another year of education paid for in full or at least heavily reduced.

On the other side of the coin, this will affect non–scholarship students as well. They too can have an extra year to further their athletic careers and education. However, they will have to pay for an extra year of tuition and all the expenses that come with college. Yet, this does give them the opportunity for another year to earn a scholarship, which a lot of students who continue pursuing their passion hope to achieve.

The ruling also raises another financial-related question: is postponing joining the workforce for one more year of education worth it? Will student-athletes benefit from expanding their education or will postponing hinder their chances of being hired?

In the end, there is much to gain and a possibility to lose with taking this extra year. Student-athletes are going to have to eventually decide if it is worth the extra year of playing a sport they truly love.

Some of Gannon’s seniors had some thoughts about this decision.

Rachel Tanilli, an outfielder for the Gannon softball team, decided not to use her extra year of eligibility due to the graduate program she had chosen. Tanilli said she chose to be in Gannon’s 4+3 physical therapy program her senior year of high school.

“As this year approached, I looked forward to finishing my last year as a student–athlete with the team I loved, and moving on to be just a student to focus on my physical therapy school studies,” she said. “I don’t think I could handle a full–time graduate case load and softball, and I don’t think I want to.

“I earned a graduate assistant position next year that would not only take up a bit of my schedule, but I need a certain GPA to keep that position, so I feel softball on top of all of those new challenges would be too much.

“I’m devastated I didn’t get the closure I wanted with this sport, but I will always have the friends I made from it, and I am hanging on to those bonds more than ever now.”

Rebecca Red Horse, a member of Gannon’s golf team, said as much as she would love to come back and play one more year for the Knights, once she graduates she’s going to be transitioning into her career.

“I’m thankful for the time I had as a Gannon athlete, though, and hope this makes all of the student-athletes at Gannon savor all the great memories they’re going to make with their teams,” she said.

“If all conditions happened to fall into place, I would love to use the extra year of eligibility,” she said. “However, I have already completed two degrees at Gannon and my next step would be to enter a Ph.D. program in graduate school. This would require the graduate school I choose to not only have a softball program, but also have enough room on their roster if they wanted to add me to their team.

“Also, I am not sure if I would be able to commit the amount of time necessary to be successful in softball while also taking on this career path. If each of these components lined up perfectly, I would absolutely take the year of eligibility, but right now it doesn’t look like the odds are in my favor.”

Maria Taliani, an outfielder on the softball team, said she was heartbroken over the whole cancellation. She expressed her opinion on the situation and explained her decision regarding the extra year of eligibility.

“My teammates and I, as well as every other athlete and coach affected, are devastated and heartbroken at the NCAA’s decision to cancel the remainder of the year’s athletic competitions,” she said.

“Of course, it is understood across the board that this is what needed to be done to control the spread of COVID-19, but it doesn’t make it any less difficult to adjust to. However, the NCAA is doing right by its student-athletes and is giving every spring athlete another year of eligibility, should they choose to use it.

“Personally, I have not made a final decision yet. I would love nothing more than to have this season back with my GUSB family, but I know it is not that easy and won’t be the same next year as it would have been this year.”

Taliani said the opportunity play one more season of the game she loves would be a blessing. For that reason, she said, she is looking into every option available to her, and she said her coaches and the athletic staff at Gannon have been helpful and encouraging of any decision she wants to make.

“They have provided me with a lot of information about what it would take for me to come back for one more year,” she said. “I believe in what Gannon University and its athletic department stand for, and I would be so incredibly proud to get to represent the Gannon Family for one more year on the field.”