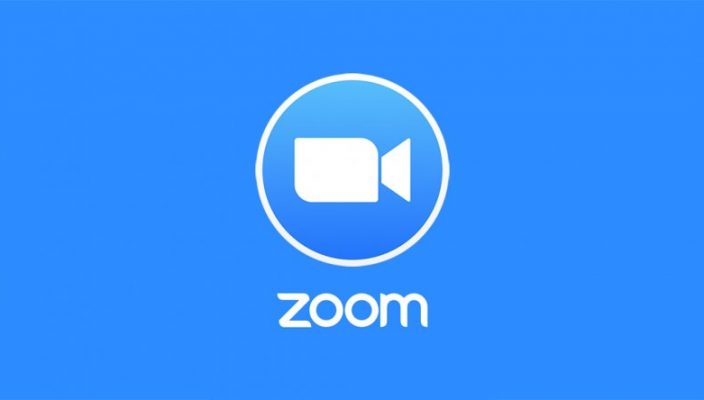 After a week of class suspension, Gannon University on Monday launched its transition online for the remainder of the 2020 spring semester.

As details have unfolded pertaining to how the transition would take shape, it came to light that the administration has decided to use a video conferencing website called Zoom.

Zoom, which was launched in 2011 in San Jose, Calif., is a website that allows multiple individuals to participate in video conferences from locations all around the world.

In light of COVID-19 sweeping the globe, Gannon has turned to the conferencing site as the means to deliver online course material.

Professors in all departments spent the past week coordinating with their respective department chairs and deans working through any confusions or glitches that may have existed.

Michelle Kuns, an assistant professor in the biology department, said that the transition has so far been a “smooth” one.

“Gannon has been great in the way of offering assistance with technology,” Kuns said. “Faculty have been amazing at helping each other, both in how to use available technologies and sharing what has worked successfully (or not) in their classes previously.”

Mark Jubulis, Ph.D., who chairs the political science program, said that certain Gannon faculty and staff have been instrumental in helping him adjust to the new technology.

“I am grateful to Julie Ropelewski from CETL, who was very generous with her time and patience while providing me with a tutorial on how to use Zoom,” Jubulis said.

When it comes to adjusting teaching methods, both professors said that because of unique circumstances, it will change how they deliver their content, and they’ve done that with students’ interests in mind.

“Believe it or not, there are students here at Gannon who do not have their own computers and have to rely on Gannon’s computers for classwork; also, not all students have smartphones,” Kuns said. “It isn’t just my transition to online and using various technologies but dealing with students who don’t have the same access as their peers.”

Jubulis said some of the difficulty for him is that he has not taught online classes in the past.

“However, the newer forms of technology, like Zoom, allow for face–to–face communications in a virtual classroom,” Jubulis said. “Since all of the students are present in the ‘meeting’ at the same time and can see each other as well, we are able to preserve a sense of community that is normally present in the classroom.”

Despite the roadblocks that may be present, both professors are optimistic that this was the best path given the circumstances.

Jubulis said that while the present situation is not ideal, “we are certainly committed to doing the best we can in a difficult and unprecedented situation.”

As for students, they said that it will take some time getting comfortable with the new terrain.

Quentin Justice, a freshman biomedical engineering major, said he had some anxiety going into the first week.

“I’ll be honest, I’m kind of nervous about it,” Justice said. “I feel like for some classes it is going to be harder to get assignments done while we are being talked to by the professor for an extended period of time. I hope that when we do have zoom classes, that we just go over what we have to and that it doesn’t carry on for an extremely long time,” Justice said.

Nikki Johnson, a senior advertising and communication major, said that she also shared some anxieties.

“I’m nervous for sure,” Johnson said. “I’ve taken online classes before and I hated them. I’m also nervous because the professors had so little time to throw them together.”

However, Johnson said that she was thankful for her professors who reached out to inquire into the well-being of their students.

While some students, like Johnson, have concerns about the transition, other students see benefits.

Devin Williams, a sophomore pre-med/biochemistry and mathematics major, has already had a Zoom class and said it went better than he anticipated.

“There are many features, such as screen sharing, that made the professor be able to help explain the topic,” he said.

Williams said that while face-to-face classes will no longer be a reality, it serves as the best option available, and he believes professors will adapt their teaching preferences to help fit the needs and wishes of their students.

If students have any questions or concerns regarding the transition to online course delivery, they should contact their professors and/or department for more information.