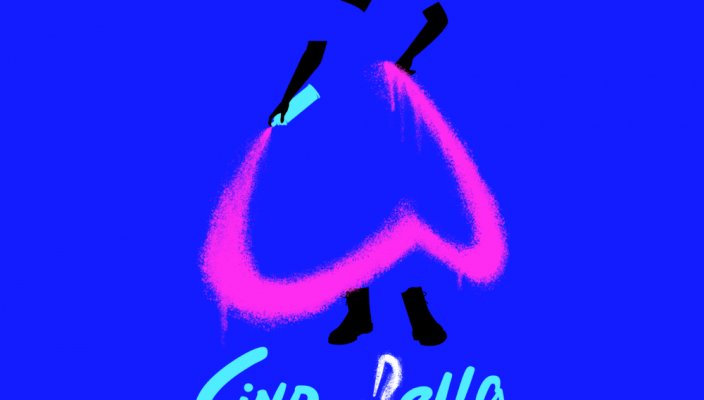 Fairytales are something that I hold near and dear to my heart. Ever since I was small, I’ve been heavily invested in stories of princesses and happy endings. Perhaps one of the most recognizable fairy tales that I grew up with was “Cinderella.”
“Cinderella” is the story of a poorly treated stepdaughter, magically turned princess spending a night on the town and falling in love with a prince. There aren’t many alive who don’t recognize the story’s formula.
“Cinderella” has a plethora of adaptations. From the classic Disney version to modern retellings that trade a missing slipper for an iPod, this tale has seemingly been done to death.
This begs the question, “Do we really need another adaptation of ‘Cinderella’”?
Andrew Lloyd Webber is known for works such as “The Phantom of the Opera,” “Cats” and most recently a new adaptation of the story of “Cinderella.”
His new musical, based on an original idea by Emerald Fennell, has been workshopped and is set to premier in September this year.
Initially, I must admit that I was skeptical. Besides the many film adaptations, I am also quite familiar with Rodgers and Hammerstein’s “Cinderella,” a rather popular stage adaptation of the classic, which is not to say that I’m a huge fan of this version.
However, I did start to get excited when I learned who would be playing the lead role. Cinderella will be played by Carrie Hope Fletcher, one of my favorite actresses on the West End.
She is known for her work in “Les Misérables” and “Heathers,” her popular YouTube channel and multiple novels.
Knowing that Fletcher is a part of this new adaptation gives me a glimmer of hope that is will stand out amongst the competition.
So what is so special about this version of “Cinderella”? The answer is that I’m not 100% sure. Although the show has gone through workshops and is set to debut in October, there is no soundtrack or script available.
The information on the official website is scarce at best. Fletcher herself has been overwhelmingly quiet; heck, I even checked the Wikipedia only to find that there is very little information about this new musical.
From what information is available, it is certain that this version of “Cinderella” is unlike anything that has ever been done before. Fletcher, on her Youtube channel, claims that it is not your average fairytale.
Webber has stated in interviews that this take on the story will take place in the same fantastical world but with more modern characters.
The tale will focus on the pressure Cinderella feels to change herself to fit in, but also her struggle with the idea that she should have to change to please the people around her.
I am eagerly awaiting a soundtrack, a trailer or anything that will give me an idea of what the show is going to sound like. Not only am I a huge fan of fairytales, but of Webber as well. None of his soundtracks have let me down so far, although I am not particularly fond of “Cats.”
Although I hesitate to let anyone mess with the stories I hold so dear to my heart, if someone is going to take the tale in a new direction I’m glad that it is going to be Webber. I sincerely hope this musical will be one to sweep me off my feet.

« When is ‘I love me’ enough? Netflix brings the action in ‘Spenser Confidential’ »