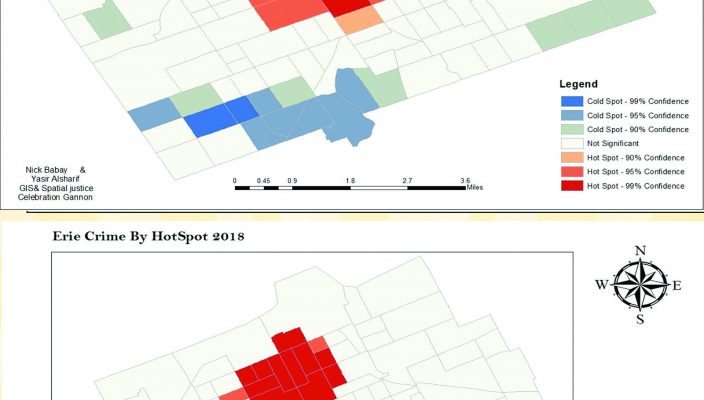 « Why Bloomberg’s campaign has changed presidential elections Answer ‘The Call of the Wild,’ in theaters now »