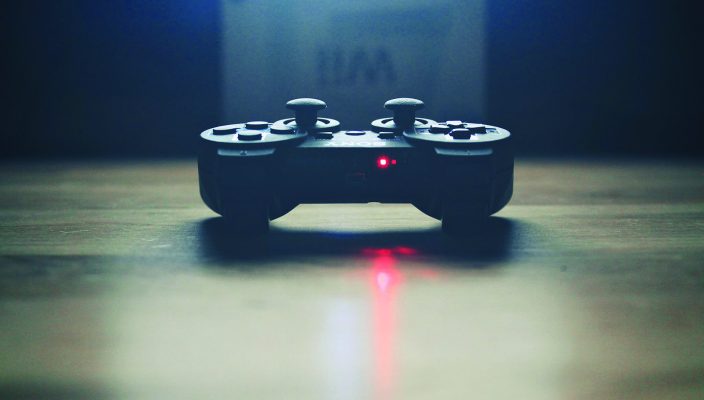 Whether they be gruesome, intense or even a little bit odd, video games have been an outlet for procrastinating students for years.
Transporting players into entirely new dimensions, they can be major stress relievers for the people who need it.
So how can students at Gannon play along?
The first and most major form of gaming around campus is the Gannon Gamers’ Guild. Open to all, the organization allows students the opportunity to formally meet up and participate in both competitive and cooperative gameplay, said Elizabeth Schumacher, the president of the club.
“We play video games like Super Smash Bros. and other multiplayer games while enjoying discussion on other video games,” she said.
By playing and competing in these games, the guild builds camaraderie between students, fostering a community between the students on Gannon’s campus and giving students a positive outlet for breaks in their day.
Lydia Nemeth, a freshman guild member, explained that this was her favorite part.
“We have game days throughout the semester to help everyone relieve stress by playing games like Super Smash Bros. Ultimate, Smite, Munchkins and more!” Nemeth said.
Not only that, but Schumacher also said the Guild also gives students opportunities to get involved with the community.
“Each fall we participate in a 24-hour gaming marathon to raise money for local children’s hospitals,” she said.
Getting involved with the club is a few simple clicks away. Just sign up to be put on their email list on Gannon’s EngageU and take part in its events.
On top of Gannon’s Gamers’ Guild, the Knight Club also offers opportunities for students to play video games. From Grand Theft Auto to Minecraft, Julie Durst, staff member at the Knight Club, said the games are important to the facility’s culture.
“We have two X-Box Ones available at all of our open hours for students to come and utilize,” Durst said. “We have international students come in all the time to play games and host tournaments, and we love that.”
The gaming systems are available on a first-come, first-served basis during any of the Knight Club’s hours of operation, which are from 4:30 p.m. to 11 p.m. Mondays through Thursdays, from noon to 2 a.m. Fridays, and from 4:30 p.m. to 11 p.m. Sunday.
“Seeing students laughing with one another and interacting with each other over the video games we offer– that’s what the Knight Club is all about,” said Durst.
“We’d definitely love for more students to take advantage of that.”