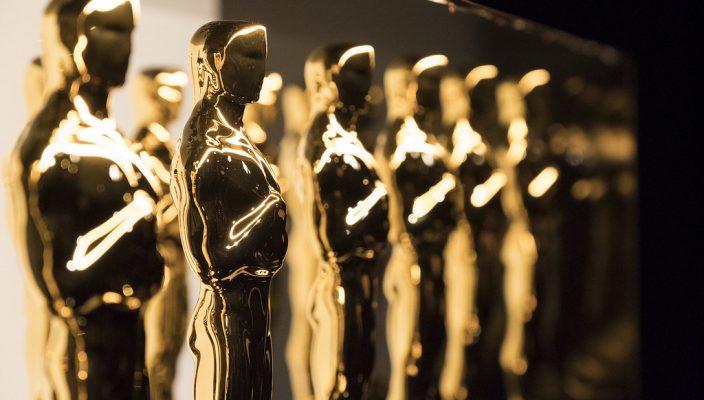 The 92nd Academy Awards have come and gone, leaving a lot of drama in their wake. Between the inevitable award upsets and not having a host for the second year in a row, this was certainly an interesting ceremony.
At the top of the show, Chris Rock and Steve Martin gave what traditionally would have been the monologue and did so with mixed success.
While a good majority of their jokes landed, there were a couple that just didn’t feel completely fleshed out and the performance seemed very under rehearsed.
There were multiple times when the duo looked at each other wondering whose line was next.
It seemed like a waste of talent to have them relegated to welcoming the audience; one or both of them should have been the definitive host.
With the host drama out of the way, a couple of awards given out Sunday need addressing.
“Avengers: Endgame” got absolutely robbed in the Best Visual Effects award.
While “1917” utilized a good amount of visual effects to make the film appear as a seamless one take, there was a wider variety of visual effects in “Endgame” that should have been recognized.
When a movie is three hours and has massive armies, deaging effects, particle simulations and a plethora of other visual effects throughout that never distract from the story being told, that should be rewarded.
While it may sound that the argument here is more about quantity over quality, that couldn’t be further from the case.
It’s the perfect blend of massive quantity and superb quality that make “Endgame” a greater achievement than “1917.”
With that being said about the visual effects, Roger Deakins absolutely deserved the Best Cinematography award. While simulated single shot movies have been done before, the work that Deakins did with “1917” is nothing short of revolutionary.
Because of his insight, they were able to take the film further than any other single shot film before, and it is good to see him recognized for this.
Joaquin Phoenix definitely deserved his Best Actor award for “Joker.”
No matter how anyone feels about the movie, it’s almost an objective fact that Phoenix knocked it out of the park.
Something that surprised a lot of people was “Parasite” taking home the Best Picture award.
What is it with the Academy and picking movies that no one has seen for Best Picture?
It seems in recent years the Best Picture award goes to some obscure film.
Not saying that “Parasite” was not talked about, it’s just that there was no press around the movie.
People weren’t rushing into the theaters to see “Parasite,” and average moviegoers didn’t even know that it was a thing until Sunday night.
This isn’t to say that it shouldn’t have won, and the first foreign film to win Best Picture is a momentous achievement, but there is something to be said here about what movies people are actually seeing in America.
It makes one wonder how much of the politics that surround the Oscars have to do with the selection process, because you have to admit that “first foreign film to win Best Picture” has a lot better ring to it in a headline than “white guy takes home another statuette.”
Every year there are thousands of people who disagree with the Academy’s rulings on which films or actors or actresses are the best, and every year there is drama about the ceremony, but this year seemed like an especially off year for the Academy.
One can only hope that in the coming years some kind of a change is made.
For a complete list of award winners, go to oscar.go.com/winners.