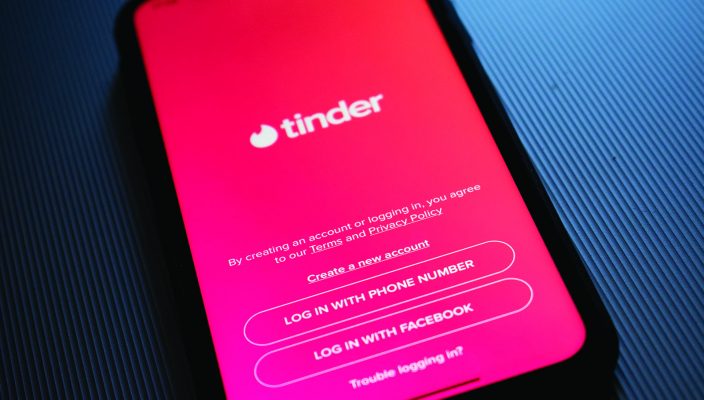 Online dating is popular among the youth of America in today’s modern age. It is fast, convenient and can provide many options for someone looking for a hookup, relationship or something in between. However, it can also pose security risks.
Doing anything online can be risky, due to the way online information can be manipulated. In the case of online dating, people can easily lie about their age, or even what they look like.
Even if they are honest about that, their personality might not be what one might expect when a physical meetup occurs.
Elise Pancoast, a sophomore at Mercyhurst University, said of her experiences on Tinder and the internet, “I don’t feel safe on the internet in general. You just don’t know who anyone is.”
Yet, it seems like Tinder and other online dating apps are doing something to try and combat security risks.
According to BBC, the dating app will now provide “emergency assistance, location tracking and photo verification” in the United States.
This would allow those on a date to contact authorities if necessary and share their location so they can be found easier, as well as to prevent catfishing.
Match Group, the parent company of Tinder, has invested in Noonlight, which will provide these improvements in security for the app.
Match Group plans on expanding these safety features to its other apps, including PlentyOfFish, OkCupid and Hinge later this year.
Safety features will hopefully reduce tragic and horrifying stories of murder or sexual abuse/assault.
One example, as stated by Forbes, was the case of a British backpacker who was brutally murdered, stuffed in a suitcase and left in the woods.
Such security measures are important for Tinder and other apps to consider and implement for increased user safety.
Students have expressed that this safety feature helps them to feel more at ease when using a dating app.
“I feel like I’m being more protected while on the app,” said Tara Czarnecki, a junior communication arts digital media major. “The settings make it more clear who is there for the right and wring intentions.”
Other apps, like Bumble, Instagram and Uber, have incorporated similar features from 2016 to 2018.
The app may have faults though, as Forbes points out how the new security features fail to screen for those charged with sex crimes. The panic button will also be provided in the separate Noonlight app, and it seems that the location services could also be given to third parties.
Overall, like Pancoast said, “It’s hard to prevent bad situations. It all depends on how cautious a person is and how aware they are of their surroundings. But maybe the new improvements might help some people.”