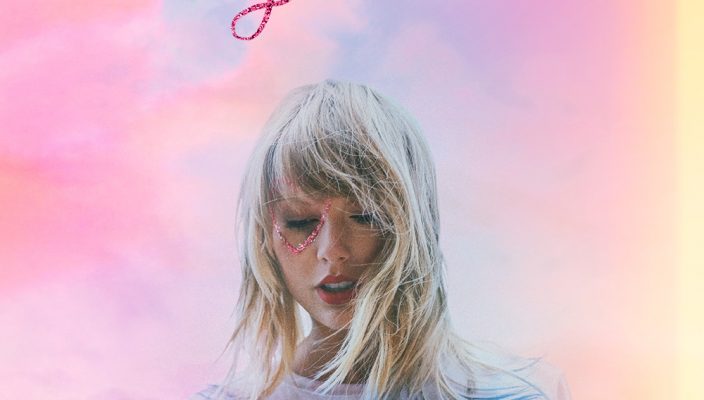 You may remember in late August when Taylor Swift released her most recent album “Lover,” and she has become a hot topic in the news again.
As most people know, Swift has been making music for a very long time. She became a country star at just 17 in 2006.
Unfortunately for her, most of her music is owned by someone else.
More specifically, Scooter Braun and Scott Borchetta of Big Machine Records.
This group owns the masters to most of Swift’s music.
This means that Swift cannot re-record any of her older music before the end of the year when she will reclaim her music.
Swift can also not use any of her older music in anything she releases, which includes a recently released Netflix documentary.
Swift is set to receive the award for artist of the decade at American Music Awards Sunday.
She is also supposed to perform a melody of all of her hits. That is, until Scooter Braun and Scott Borchetta stuck their noses up.
At first, Swift was told she was unable to perform her songs, as the duo of Big Machine Records, Braun and Borchetta, claimed that would count as Swift re-recording her tracks.
Actually, Swift would be able to perform her music, but under certain stipulations that are said to be fair by the record company.
Swift would be allowed to use her music if she agreed to not re-record copycat versions of her songs next year even though she will be legally allowed to.
Also, she had to stop talking about Braun and Borchetta.
Swift exposed all of this on a Twitter post that currently has almost one million likes.
In this post, Swift also urged her fans to let Braun and Borchetta know what they think of the situation.
While I would usually say sending such a massive and obsessive following to attack someone is over-the-top, I can’t help but stand with the artist instead.
I think her anger and lashing out is justified. It seems like she has been dealing with this for some time. This issue is also not uncommon in the music world. A couple of years ago, it became apparent that another female singer, Kesha, was stuck in a contract with an abusive manager.
I honestly feel very sorry for Taylor Swift and other artists who are in similar situations.
Although I am not a huge fan of her music, I cannot fathom having all of my hard work over the past 10-plus years be taken away from me.
The ugly truth is that there are many people in the world who have no problem taking advantage of others’ naivete.
The American Music Awards are expected to be interesting. Swift, and other artists who stand with the female singer, apparently have a lot to say at the awards.
It has been said that Taylor is going to “play dirty with elegance and grace.”
As of Monday, it has been confirmed by the American Music Awards that Swift will be able to perform her older work at the awards show.
This is because it is technically not a re-recording, and an artist does not need permission from a label to perform music live.
Nonetheless, this awards show is one to watch. I personally cannot wait to see how the night unfolds, and I wish the best outcome for Taylor Swift.