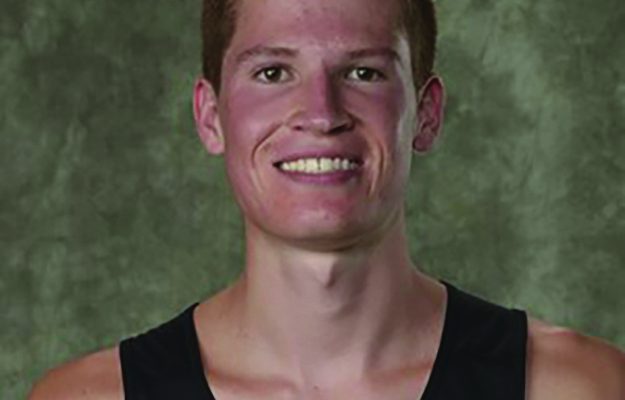 For the first time in school history, two Gannon University cross country members have qualified for the 2019 NCAA Division II Men’s Country Championships.
Junior pre-medicine major Ryan Garich and senior environmental engineering major Joseph Westrick both made the qualifying grade.
Westrick earned his national championship berth by finishing fourth in Saturday’s Atlantic Region meet, held at Lock Haven, but Garich had a longer – and more dramatic – wait to find out if he qualified.
It wasn’t until Monday evening that Garich learned that his eighth-place finish in the regional meet was good enough to send him on to the Division II championship meet in Sacramento, Calif., on Nov. 23.
This marks the first time in school history that two Knights’ runners qualified for the national championship meet.
Westrick will be running with the nation’s best for the second straight year. He clocked a time of 31 minutes, 40.7 seconds at the region meet, a little more than four seconds slower than third-place finisher Josh Coakley of West Chester.
Garich finished in 32:03.8, helping Gannon finish eighth as a team in the men’s division.
That’s the Knights’ best finish in a regional meet since they joined the PSAC in 2009. Garich had to wait for the limited number of NCAA at-large selections to see if he was going to end up joining Westrick at nationals.
Only 24 individuals not part of the qualifying teams get bids, and each remaining individual was compared by a mathematical equation before the selections were announced Monday evening.
Top-five finishers at the regional meet earned a guaranteed bid, which is how Westrick earned his spot.
Both Garich and Westrick had career-best NCAA regional finishes and times.
Also competing for Gannon at the regional meet were John Uhl, who placed 53rd with a time of 33:19.0; Caleb Mandel (58th, 33:22.6); John Insinna (106th, 35:40.1); Jeremiah Vezza (116th, 36:27.0); and Alex Chelton (129th, 38:58.4).
The Gannon women’s team also competed at Lock Haven and finished 11th as a team.
The Knights’ top finisher was Sarah Fiorello, who placed 23rd with a time of 22:34.4.
Other Gannon women to compete were Meredith Morse, who finished 44th in 23:04.2; Cait O’Rourke (48th, 23:10.7); Alena Wisniewski (72nd, 23:38.6); Maria Lohman (95th, 24:04.0); Michaela Giambrone (104th, 24:13.5); and Emma Steele (109th, 24:23.0).
The 2019 NCAA Division II Cross Country Championships will be held at the Arcade Creek Cross Country course in Sacramento on Nov. 23. The 10k men’s race will begin at 2:15 p.m. Eastern time.