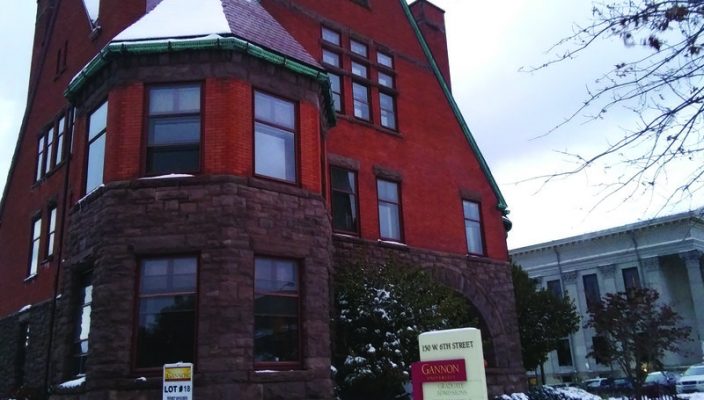 As registration begins for the spring semester, waitlists form and advisers worry about how prepared their students will be.
One adviser and associate professor in the School of Communication and the Arts, Mary Carol Gensheimer, said the waitlist system has changed and students don’t seem to know that much about it.
The waitlisting procedure has changed in recent years with the new student planning service, and students are still getting used to the changes. With the introduction of the new student planning system, the opportunity for a digital waitlist system arose.
In years past, when a class was filled before students could register for it, they would turn to the professor to get let in, Gensheimer said. Sometimes, students would struggle to find the professor.
With the new system, this is no longer the case. It is all digital now. The waitlist system is automatic so that once a class is filled and a student goes to register for it, that student will be added to the waitlist. This way, it should also be a lot fairer in who gets added to the class.
“If someone already registered for a class drops it, the next person moves on,” Gensheimer said.
From there, the rest of the students will move up a spot on the waitlist automatically.
This system is not without its faults, though. Students seem to have misconceptions about the waitlist, Gensheimer said. Several students have voiced similar concerns to her.
“I’ve had several students say they’re not worried about it, they’re on the waitlist,” she said. “But, you don’t know where you are on it.”
Once on the waitlist, some students tend to assume they now have a seat in the class, but that isn’t the reality of it.
“Waitlisting doesn’t always equal a seat,” she said. This can be a big deal for some students.
In some programs, students have to take certain classes at certain times or risk falling behind, Taylor Roberts, a junior biology pre-medicine student, said.
“Science classes fill up very fast, especially with certain professors,” Roberts said.
Although she said she’s never had issues with scheduling herself as a college athlete, she’s heard about many other people’s struggles with scheduling. In some departments, she said, it’s common to see students going to the dean to get written into the class, especially if they need the course to keep on track.
Some students in the humanities said they go through a similar process.
Randall Sutter, a sophomore public service and global affairs major, agreed with Roberts. The times his friends failed to get the classes they went through their dean and other faculty members as well.
“Personal relationships with faculty are great,” Sutter said.
The new waitlist system will not stop students from going to the dean or other faculty members to be written into the classes they require, but it does provide a smoother way to manage a waitlist and get students register for the classes they want
Bobbi Jo Fye, administrative assistant to the dean of the College of Humanities, Education and Social Sciences, sent out an email Tuesday noting that students will no longer be able to go to faculty to sign them into classes. The waitlist system will be fully implemented.