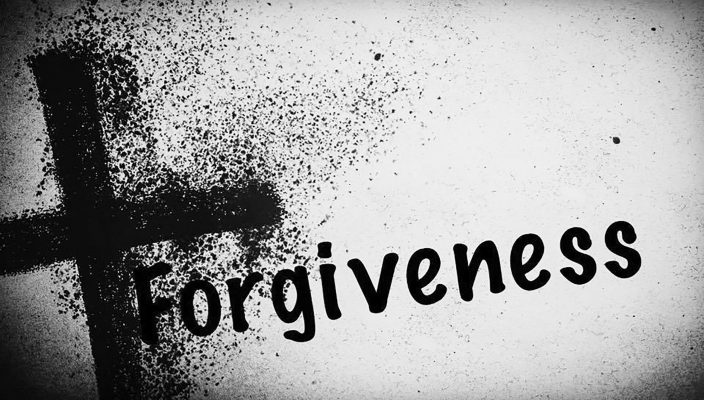 Because music has always been what brings me back home to church and makes me truly feel God’s presence, it’s no coincidence that music is also a means through which I begin fully understanding Christian ideals that I may struggle to wrap my head around.
One concept that I used to worry about quite often was forgiveness.
Ironically, I don’t tend to listen to too much contemporary Christian music because I grew up around more traditional hymns, but one time I was shown this song called “Forgiveness” by the artist Matthew West.
I listened to the song and watched a video explaining how a person sent this artist a story that inspired the song. I was completely moved by her story.
This mother basically had twin daughters and one of them was killed along with her friend after being struck by a drunken driver.
The mother wrote to him about how she spoke out against drunken driving after this happened, but God moved her to work to forgive the young man who had been driving the car while drunk the night of the accident.
This mother reached out to him in prison, told him she forgave him and even helped cut his prison sentence in half. She said he is basically like a family member to them now. Wow.
While I know not everyone can do something as courageous as this woman, I think she is a great example of the power of forgiveness.
To quote Matthew West’s song inspired by her story, “It’s the opposite of how you feel when the pain they caused is just too real, takes everything you have just to say the word… Forgiveness.”
It’s not easy to do, especially in cases where someone has hurt you or someone you love, but it can be incredibly freeing.
Christianity can be difficult to follow, but God tells us in Colossians 3:13 to “forgive as the Lord forgave you.”
We are forgiven for our sins and still loved even when the greatest sins are committed.
Meanwhile, many of us have trouble forgiving people for the smallest things and silly arguments.
It’s all about working toward and trying your best to live your life the way Jesus lived his.
Try putting yourself in someone else’s shoes and think about how amazing it would make you feel to be told after doing something unforgivable that you are instead forgiven.
Humans are imperfect and make mistakes all the time, and holding grudges impacts the person holding in the anger as well as the person who did something wrong.
Telling someone, “It’s OK, I forgive you” can completely level the playing field and bring peace to both parties.
Consider listening to the song, but even if not, take time to think about those who are in need of your forgiveness; it can truly change someone’s life.