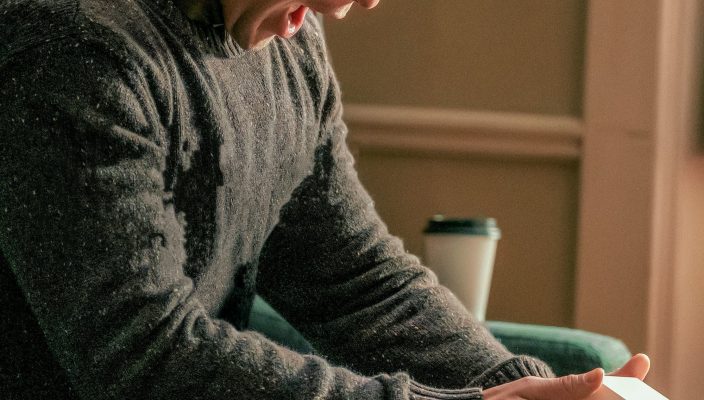 Devine scrapes the bottom of the barrel in ‘Jexi’

Throughout the history of movies, technology and its evolution has been a central theme. Whether we’re talking about “Terminator,” “A.I.: Artificial Intelligence,” “RoboCop” or “Her,” there is a plethora of movies that deal with the future of computers.
Given that there are so many great movies in this genre, there are bound to be a few duds, and “Jexi” starring Adam Devine is one of those blunders.
Jexi follows Phil (Devine) as he navigates his career as an online journalist in this modern era.
While going home from work, Phil meets Cate (Alexandra Shipp), the love interest of the movie, and through a series of events, breaks his iPhone. Phil decides to get a new phone with a different assistant on it named Jexi.
Jexi is essentially an all-around better version of Siri on modern iPhones. Jexi soon starts to show real emotion and eventually falls in love with Phil.
Since Phil and Cate’s relationship is starting to take off, Jexi decides to sabotage Phil’s life by hacking into his bank accounts and company email.
I really didn’t care for “Jexi.” I saw a couple of ads for it on YouTube and I thought it looked kind of interesting, but I wasn’t expecting much.
It’s a good thing I went into the theater with low expectations, because “Jexi” is a movie that caters to the lowest common denominator of movie-goers.
It has lazy jokes, unnaturally jarring writing and it just wasn’t that funny.
If the plot of “Jexi” sounds familiar in any way, it’s probably because its ripped straight from 2013’s “Her” starring Joaquin Phoenix and Scarlett Johansson.
I have to imagine that the pitch for “Jexi” could be boiled down to someone asking “what if ‘Her’ was a comedy?”
This idea in itself doesn’t sound that bad, and that’s what got my butt into the theater, but the execution of “Jexi” leaves a lot to be desired.
There is a strange “found footage” feel to “Jexi’s” cinematography.
The camera work is reminiscent of 2015’s “The Big Short,” where the camera is constantly on the move and each shot is accompanied by dynamic and quick zooms.
While this aesthetic meshes well with the story they were trying to tell in “The Big Short,” it comes off as jarring and off-putting in “Jexi.”
There are multiple instances in the film where the zoom in or zoom out effect is used to punctuate a joke, and just about every time it happens, I half expected the actors to look dead at the camera and wink as if to say, “That was a joke! You’re supposed to laugh here!”
It comes off as forced and I would have loved to see a version of this film with more traditional cinematography.
The shining moments of “Jexi” take place in the pseduo-Apple Store where Devine goes to replace his phone.
There he encounters a sassy and sailor-mouthed worker played by Wanda Sykes.
I don’t know whether it is a matter of the writing or the hilarious delivery of Sykes’ lines, but every word that comes out of her mouth is leagues funnier than any other joke in the movie.
I would have much rather paid money to see a movie with that character as the main focus. Hell, I’d watch a movie that is just that lady going about her daily life. I guarantee it would be funnier than “Jexi.”
While I have dogged on the funniness of “Jexi” for the majority of this article, I would be lying if I said that I didn’t laugh at some points.
As I already said, any scene with Sykes absolutely stole the show, but there were other moments that got a chuckle out of me.
That being said, the ratio of jokes that I was supposed to laugh at to jokes I did laugh at was probably about one to six. There were many moments and jokes that I knew the filmmakers were trying to make me laugh, but just weren’t that funny.
Overall, “Jexi” passes itself off as a completely separate film from “Her” with its own message to convey, but is nothing more than a common spoof.
I have no idea why this got a theatrical release, because it seems like it would feel more at home with some Netflix Original movies.
Long story short, don’t waste your money.