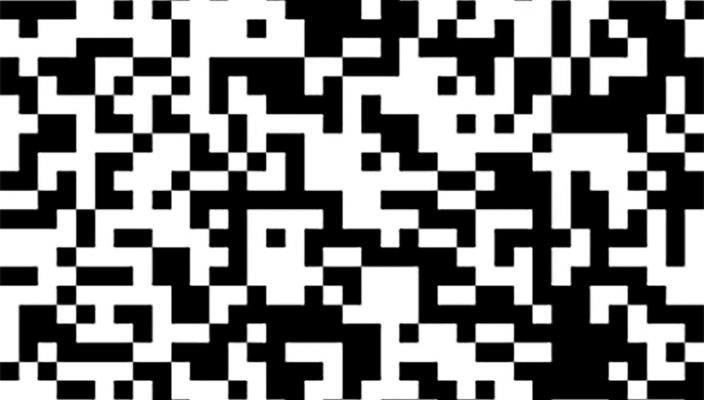 Beginning Oct. 28, Gannon’s Doctor of Physical Therapy (DPT) program will be participating in Movember.
Movember is a national fundraiser started to raise awareness for men’s health issues such as prostate cancer, testicular cancer and mental health.
“I believe men’s health awareness is important because it opens up a conversation about difficult subjects such as men’s reproductive health, depression and suicide, which typically men are too ‘tough’ to openly talk about with each other,” said Trevor Shaffer, a DPT student participating this year.
When students join Gannon’s team, they are required to raise at least $30, whether they donate that themselves or fundraise it. Also known as “No-Shave November,” participants are encouraged to grow out facial hair to draw attention to the fundraiser.
“We also did not want to seclude just men,” said Patrick Claybaugh, a DPT student. “Women do not have to shave either. Everyone can participate.”
Claybaugh said this is especially important to college students because testicular cancer is most common in younger men. According to Johns Hopkins Medicine, testicular cancer is the most common malignancy among men 20 years old to 40 years old.
Also, the American Foundation for Suicide Prevention concluded that men died by suicide 3.54 times more often than women in 2017 alone.
The Movember Foundation started 15 years ago, and since then, it has funded more than 1,250 men’s health projects around the world. Their goal is to reduce the number of men dying prematurely by 25% by 2030.
The DPT program’s fundraiser will run from Oct. 28 to Nov. 26, and there will be posters around campus, reminding students to donate.