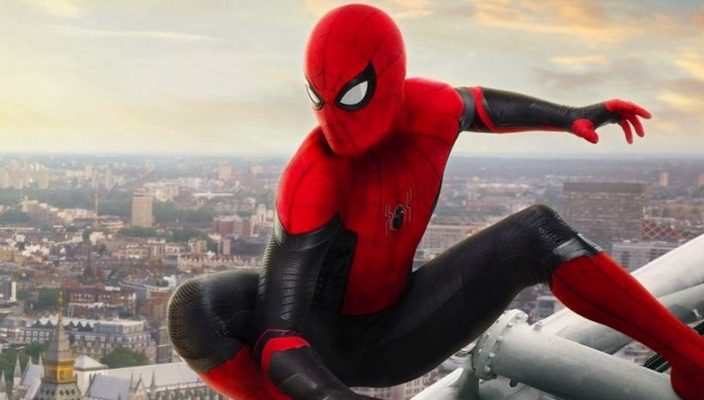 If you follow the news that surrounds the seemingly never-ending parade of superhero movies that Hollywood keeps putting out with any regularity, then you have definitely caught wind of the ongoing squabble between Sony and Disney about their deal over the film rights of the character of Spider-Man.
But you may be thinking to yourself, why is Sony even in this fight? Doesn’t Disney own Marvel, and in turn shouldn’t it own Spider-Man?
The short answer is no, and I am going to tell you why.
Back in the 1990s, Marvel Comics was not the economic powerhouse that it is today.
In fact, it was on the verge of bankruptcy. In an effort to salvage what was left of its dying company, Marvel decided to sell off the film rights to its most popular properties at the time, those being “X-Men,” “The Fantastic Four” and most relevant for today’s discussion, “Spider-Man.”
The “X-Men” and “Fantastic Four” franchises went to 20th Century Fox, which in an ironic turn of events is now owned by Disney, and the “Spider-Man” franchise went to Sony Pictures.
With these new properties under their umbrella, both Fox and Sony started making the first batch of superhero movies of the modern era, with 2002’s “Spider-Man” and its 2004 sequel becoming the crown jewels of the pre-MCU era.
These movies proved a couple things.
First, anything that has the words spider and man in the title is going to make a boatload of money.
Second, these superhero movies are able to turn a profit. With that second revelation, Marvel Studios was greenlit to produce 2008’s “Iron Man,” the movie that kicked off the MCU.
Because of the success of “Iron Man” and every film that came after it, Marvel Studios had effectively figured out the formula for printing money.
Since Sony’s “Amazing Spider-Man” reboot movies had failed to attain the success to start its own cinematic universe, it was rumored at the time that Sony was in talks with Marvel to essentially “share” the intellectual property of “Spider-Man.”
This came to fruition in 2016’s “Captain America: Civil War,” wherein we were introduced to the latest and greatest live-action version of Spider-Man. After “Civil War,” the deal between Sony and Marvel continued through multiple “Avengers” movies and two stand-alone films.
Everything was going great for the studios and fans alike. Or so it seemed.
Unhappy with the current standings of the deal it had struck with Marvel, Sony has recently backed out of its agreement, and with that, Spider-Man has sadly been scrubbed from the MCU, much to the dismay of fans across the world. What’s worse is that most of the dealings and negotiations behind these recent events have happened behind closed doors, and the press and the public alike are only getting the SparkNotes version of what is really going down.
So now you’re all caught up. That’s the story as it stands now. Tom Holland is still under contract to play Spider-Man in a couple more films, so that’s great, but I can’t help but feel like something is going to be missing without him in the MCU. Only time will tell I guess.