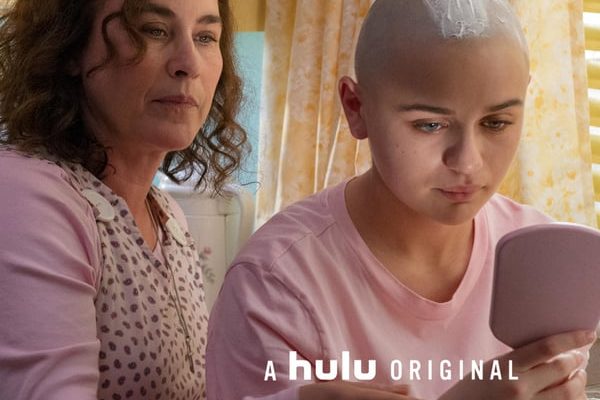 In the summer of 2015, Gypsy Rose Blanchard made national news for the slaying of her mother, Dee Dee Blanchard.
Since these events, multiple adapations have been produced.
HBO released the only film adaptation, “Mommy Dead and Dearest,” in May 2017.
Following the release of this film, a few television specials aired. Each one involved different Interviews with Gypsy Rose Blanchard herself.
In early 2019, Lifetime released “Love You to Death,” which was based upon the events, but the first one to not fully be about the incident.
The most recent adaptation is the new Hulu true crime series, “The Act.”
The eight-episode miniseries is based on a 2016 BuzzFeed article written by Michelle Dean.
Dean now serves as the co-showrunner, writer and producer.
“The Act” originally aired its first two episodes March 20.
The show follows the life of Gypsy Rose Blanchard, a girl who is said to have multiple medical issues, including paraplegia, epilepsy, heart murmurs, an allergy to sugar and “the mental capacity of a 7-year old.”
However, in real life, Blanchard was said to suffer from leukemia, asthma, muscular dystrophy, the “mental capacity of a 7-year-old due to brain damage” and several other chronic conditions.
Throughout the series, Blanchard tries to escape her overprotective mother who has convinced not only herself, but everyone around them that she is a victim of the medical issues previously stated.
Blanchard’s quest for freedom ends up spiraling out of control when she steps out of the role her mother has made for her. The chain of events set up by this ends with Dee Dee being found dead.
Gypsy Rose is portrayed by Joey King and Dee Dee is portrayed by Patricia Arquette.
King shaved her head for the role instead of wearing a bald cap as her way to truly portray the character she has taken on.
Over the years, King has grown up on camera in various roles, including family comedy “Ramona and Beezus,” action movie “White House Down,” romantic comedy “The Kissing Booth” and horror film “Slender Man.”
Watching King take on this challenging role proves that she is capable of handling any role that is thrown her way.
During each episode, the show bounces back and forth between the present and events leading up to Dee Dee’s death.
This option gives the audience a chance to see what is going on through background characters’ minds as they try to guess what has just occured in the Blanchard household.
Although the show is captivating and keeps audiences guessing what’s next, the one annoyance is that Hulu only drops one episode a week.
Although television channels regularly do this, it is unusual for shows that release exclusively on streaming apps to do this, too.
For those who enjoy binge watching through series, this one they’ll have to wait to finish airing completely to watch in one sitting.
One can only hope this will not be a trend.