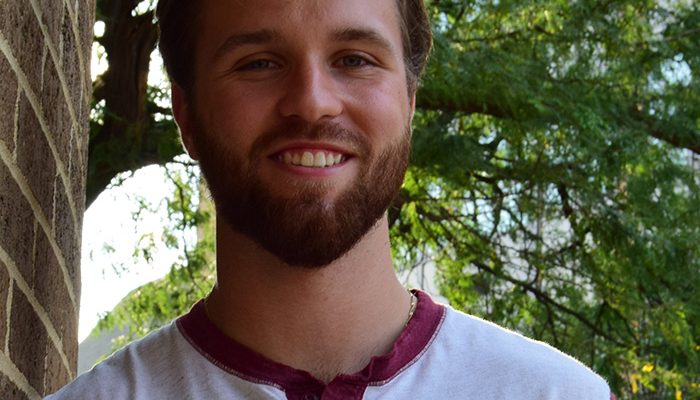 As I was lying in my family room on the couch scrolling on my phone, looking at the ceiling and watching my dog Winston run around, my mom walked in and suggested that I should use my journalistic education to expose the influence of technology.
Really, that’s a fancy way of saying that technology has taken over a large portion of our daily lives, especially when it comes to communication.
This all stemmed from a message my mother received that I was taken aback by as well. An 82-year-old relative of mine told her to just text her about something.
“Just text me” — now that’s not something commonly heard coming from an 82-year-old woman. If there wasn’t any context to the situation I would have guessed someone like my sister or myself said it.
Cellphones are like a necessary evil. For some, their lives are on their iPhone, Android or other smart device. People use them for calling, texting, emailing, social media, gaming, health tracking and the list goes on and on.
Between the dependence on the device and the feeling of being wanted and important every time the screen lights up with a notification, it’s no wonder our society has become enthralled with them.
As much communicating that goes on between phones and devices, as a society we have lost some of our ability to comfortably communicate face-to-face or even over the phone. I’ll admit I have fallen in this aspect as well. At times it is hard to figure out topics to converse with others about, and anytime there is silence my phone is a great diversion.
I wonder what people did when my grandparents and parents were younger and didn’t have cellphones — or if they did they were huge boxes connected to their cars.
I hope I am not misleading because I do believe cellphones have some positive aspects. They are a great safety tool, you have a library of information at your fingertips everywhere you go and you can easily stay in touch with loved ones who are far away.
However, they have grown into something much more than that and have become an integral part of our community.
At times I find them distracting and stressful. As I write this I have probably looked at my phone a few times. While it may just be moments at a time, those moments add up each day, and sometimes one moment turns into minutes and you lose valuable work time.
Sometimes it’s good to put the phone down, enjoy the moment and people you’re with. Also, don’t be afraid to call someone instead of text.
It’s obvious this is affecting more than just my generation and those younger than everyone in it.