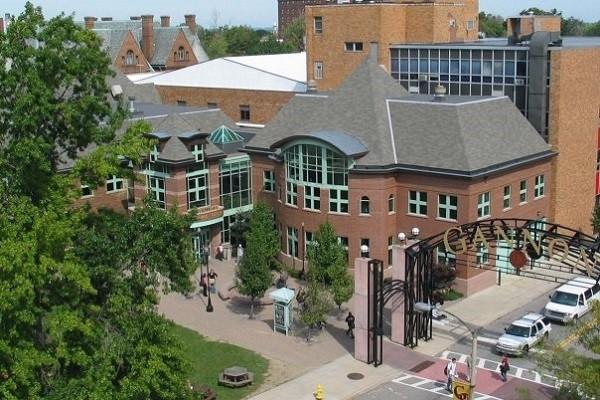 Gannon is a private, Catholic, co-educational university http://congtysangoviet.com/san-pham/gia-san-go-cong-nghiep and has morphed into a respected university in northwestern Pennsylvania. Located in the heart of downtown Erie, Gannon has had an impact on the city’s growth and development.

« Recipe for success: No-bake energy cookies Don’t let the ‘what ifs’ hold you back »