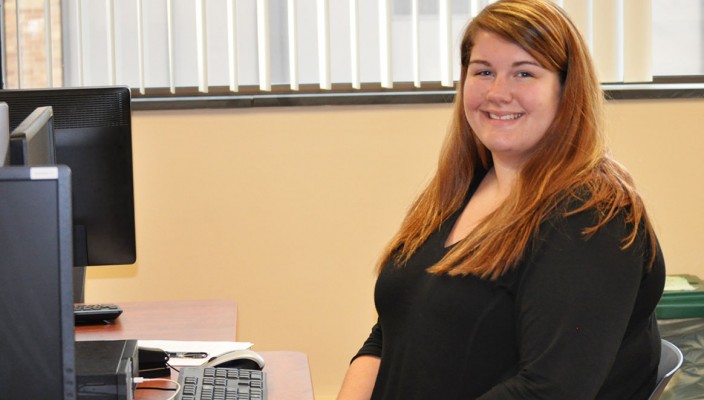 Not many people regard Veterans Day to be a holiday of extreme importance – unless you’re a military brat.
By the time I was born in 1995, my dad had already been in the Air Force for four years and he continued to serve until I was 14.
He was a radar maintenance man and was even stationed in places like Korea, Bosnia, Italy and Alaska.
Before him, my grandfather and great-grandfather were also members of the Air Force. My grandfather served in the late ’60s and early ’70s and my great-grandfather served in WWII.
We moved multiple times throughout my childhood and while I had mixed feelings about the military at the time, I am so thankful that I was able to be raised in a family that valued loyalty, honor and duty so much.
I lived on Air Force bases for almost my entire childhood. One of the things that I didn’t even know was unusual was the fact that all of the bases had loudspeaker systems that allowed you to hear announcements and warnings almost anywhere you were on the base.
Each night around 6 or 7 o’clock, taps would play over the speakers as a sign that “quiet hours” were starting. Anybody who was outside was supposed to stop what they were doing and respect the flag as it was lowered, even if you couldn’t see it.
If you were in uniform, you had to salute; if not, you were supposed to put your hand over your heart and remain silent.
When taps played in the evening, this meant that I was to stop playing, pay my respects and then head inside for the night. This was always second nature to me as I was growing up. Respect wasn’t a choice – it was a requirement.
Military life wasn’t strange to me – it was all I ever knew. You stopped and showed respect during taps, you never let the flag touch the ground, you always address your superiors with respect, sometimes your parent(s) went away for a while and more often than not, you moved.
I know now that I had a unique upbringing. I was able to be raised in a family that expected certain things from you.
Not to say that other families don’t expect respect from their children, but it was magnified for me because of my father’s role in the military.
I was and always will be extremely proud of my dad for serving for nearly 20 years in the Air Force.
So yes, as a military brat who has embraced her upbringing, Veterans Day will always hold a special place in my heart.
Though I was lucky enough to always have my dad come back from his overseas assignments, not everybody is that lucky. Thousands of kids have to hear that their mother or father isn’t coming back.
Though people in the military aren’t always remembered, understood or even valued, Veterans Day aims to help highlight all the sacrifices that all members of the military give.
It’s important to recognize these sacrifices that military members and their families and friends give because members of the military aren’t the only people who serve – we all serve.
SAMANTHA GRISWOLD
griswold002@knights.gannon.edu