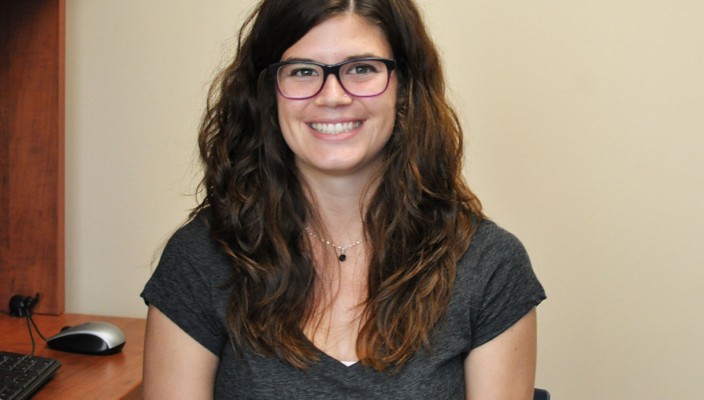 I know everyone has been saying this, but summer went by way too fast. It felt like I was just at home and now I am back here starting my senior year.

That statement also leads to the very familiar and go-to question: “What did you do this summer?” Well, personally, all I did was work.

Last summer I worked in an office where I inserted data into a computer. It sounds fancier than it is, but it still gave me a steady paycheck and office experience. But this summer, I did something I didn’t think I would ever do – door-to-door sales.

I was updating Bell TV services, which is the equivalent to Time Warner Cable here in the United States. But, I am sure Time Warner isn’t as hated on as Bell is in Canada. Then again, I think anything you are selling or updating door-to-door is hated by many.

To say the least, I had fun. I had several doors slammed in my face, got told to go places no one should go and I had some dogs that wanted to end me but it taught me a lot about my work ethic. No matter how many people said no, I would keep going until I found that person who said yes, because it was all a numbers game.

I would work almost 10-hour days on 100 percent straight commission and hit 70-plus doors at least three times a day. But, statistically, every one-in-five people would say yes, so if I didn’t work and try my hardest to hit as many doors as possible every day, then I would walk away with nothing.

This job opened me up and made me more outgoing. I was able to knock on a complete stranger’s door and more times than not, make a connection and get a sale. Every day we would have teaching sessions and I even became a leader who conducted some of these sessions before I switched jobs – it was a place for people to learn something new every day.

Sadly, the idea of not having a stable paycheck every week was not something I could risk going into my senior year. I still had one more year to pay for and I couldn’t continue working for the company.

Everyone at the company was amazing and very supportive when I switched to become a bus transportation manager for the Toronto Pan Am and Para Pan Am games.

Now, that was another experience in itself and I loved working for the Toronto games. It was very stressful at times, but it definitely helped me prepare for this stressful year I am embarking on.

In a way, I am glad that I didn’t get the same job that I had last summer. I might not have made as much money as I did in previous summers, but I learned a lot about myself and what I want out of a career, which, to me, is priceless.