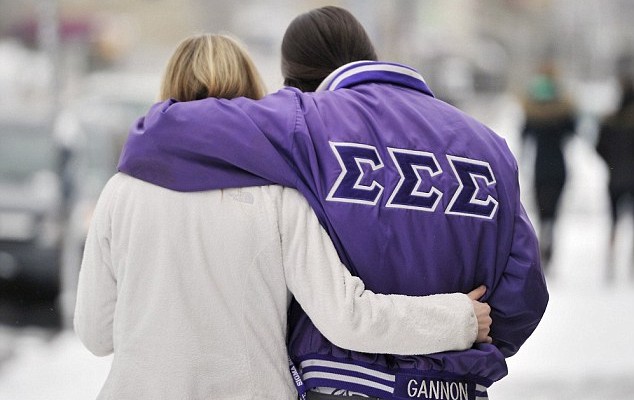 A scholarship to benefit Gannon University nursing students has been established to honor the memory of a Gannon student who died unexpectedly in February 2014.

Abbie Brynda, 21, was a nursing student who died of cardiac arrest. She was a member of the Crestview Community Church in Callery and a 2011 graduate of Seneca Valley High School.

Friends, family, employees, students, alumni and the Sigma Sigma Sigma sorority members are coming together to raise funds for the gift. Gannon will match dollar-to-dollar and will be award the scholarship to a nursing student who is in need of financial aid.

University President Keith Taylor, Ph.D., said the campus rallied together to support one another through a time of mourning.

“Our hearts were heavy when Abbie passed away last year, but the tragedy allowed for the true spirit of Gannon to shine,” Taylor said.

“The scholarship started by Abbie’s sorority will help generations of Gannon nursing students and will forever honor Abbie’s legacy.”

To make a gift to the scholarship go online at www.gannonalumni.org/doitforabbie or mail a check, made payable to Gannon University/Abbie Brynda Scholarship to: